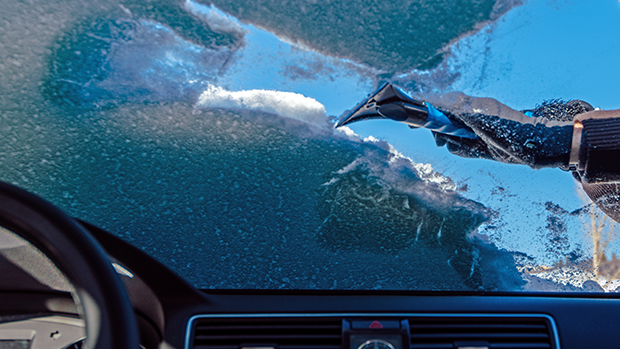 OTTAWA -- A stark warning from Ottawa Police as the weather gets colder: clear your windshield of ice and snow.

On Wednesday morning at about 7:00 a.m., a driver who was probably in a hurry didn’t scrape their windshield, drove with an obstructed view, hitting a pedestrian who happened to be jaywalking.

It happened in south Ottawa at Hunt Club and Paul Benoit.

“The ability to see keeps everyone safe”, said Const. Amy Gagnon with the Ottawa Police.

“It only takes a few minutes to clear a windshield and that could save a life.”

The pedestrian was charged as well, for jaywalking against a light.