Dr. Vera Etches to be awarded key to the city 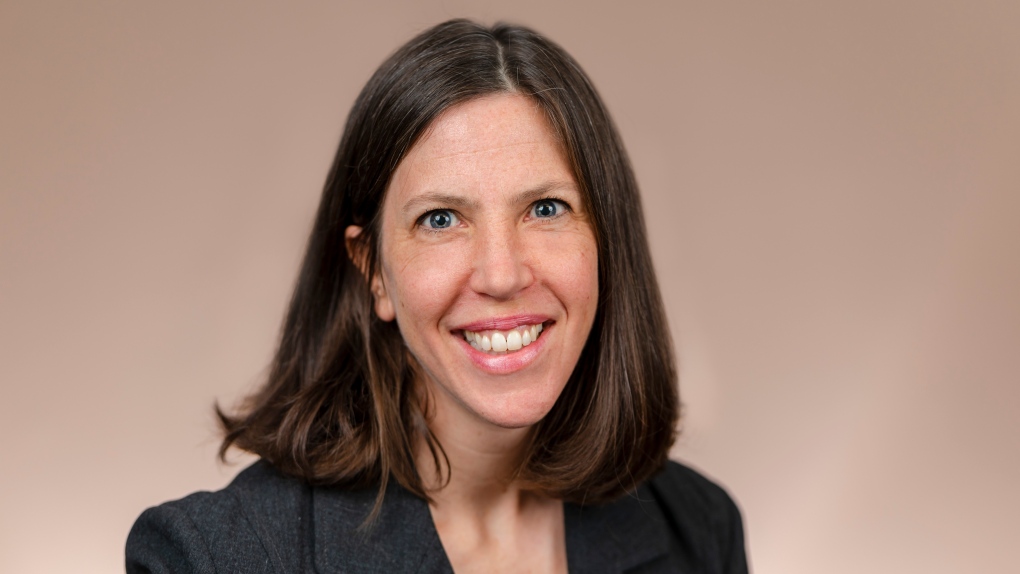 Ottawa’s top doctor is being given the city’s highest honour.

Medical officer of health Dr. Vera Etches and the entire team at Ottawa Public Health will be given the key to the city, Mayor Jim Watson announced on Wednesday.

Etches, he told council, “has inspired control, confidence and calm to our residents in the darkest days of the pandemic.”

“As a result of her efforts, Ottawa has been a leader in the fight against COVID-19.”

Watson announces two years ago he would award the key to the city to golfer Brooke Henderson, former Governor General Michaëlle Jean, TSN sportscaster James Duthie and the Ottawa Citizen.

That ceremony was cancelled because of COVID-19 and has yet to happen, but Watson said he hopes he can host the recipients this year at city hall.

Thunderstorms kill 5 in southern Ont., knock out power in parts of Que.

As the May long weekend kicked off, a massive thunderstorm in southern Ontario and Quebec brought strong wind gusts that knocked down trees, took out power and left at least five people dead.

Russia pressed its offensive in Ukraine's eastern Donbas region Sunday as Ukrainian President Volodymyr Zelenskyy said the outcome of the grueling conflict would determine whether his country's fate lies with the West or under Moscow's domination.

Biden says monkeypox cases something to 'be concerned about'

U.S. President Joe Biden said Sunday that recent cases of monkeypox that have been identified in Europe and the United States were something 'to be concerned about.'

Australians awoke on Sunday to a new prime minister in Anthony Albanese, the centre-left Labor Party leader whose ascension to the nation's top job from being raised in social housing by a single mother on a disability pension was said to reflect the country's changed fabric.