SMITHS FALLS, ONT. -- At the first school council meeting in Smiths Falls, an issue was brought up from Smiths Falls District Collegiate Institute (SFDCI) that no one had thought about.

"One of our members on our council works at the school and she just mentioned that some students were complaining about being thirsty," said Veronica Horsey, SFDCI Council Chair.

Water fountains in the school are off limits due to COVID-19 precautions, so students could not stay hydrated during the school day.

"You can buy a drink in the cafeteria but that can be expensive so there really aren’t easy water options for students," said Horsey.

Thinking about the issue overnight, Horsey got the idea for a water bottle donation drive, and started it the next day.

Horsey put out the call for new or gently used water bottles and over 300 were donated in just over a week.

One-hundred water bottles have already been dropped off to five schools in Smiths Falls and one in Lombardy.

Smiths Falls District Collegiate Institute has been fitted with a special water bottle filling station as well, so students have access to water at anytime. 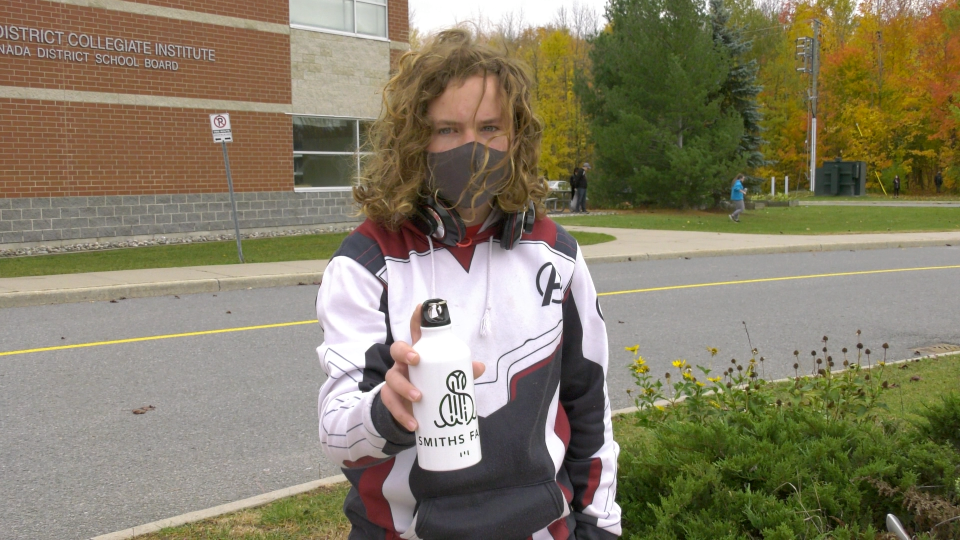 "I lost my old water bottle and the school had given me another one because I went into the office multiple times asking for non-reusable water bottles," Brennan said.

"It’s kind of a necessity and it helps me because I can just drink from it and wait until break to go refill it."

Smiths Falls Mayor Shawn Pankow is delighted on how the community has come together to help out.

"I know we have box at town hall which has been filled up a few times and distributed and I think the opportunity to spread the word, get the word out to more of our community will ensure that every student that needs a water bottle will have a water bottle," said Pankow.

"It’s not something you think about every day, that kids are going to school without hydration and fountains being shut down," Pankow said.

"The challenges of just getting a drink of water though the day to ensure hydration is there, it’s an important part of learning and it’s a great initiative by the parent council."

Pankow said the town donated new water bottles for students and he even went through his own cupboards.

"If you’ve got some extra bottles at home, or go to a store pick up some bottles to make sure we can do what we can to support our population." 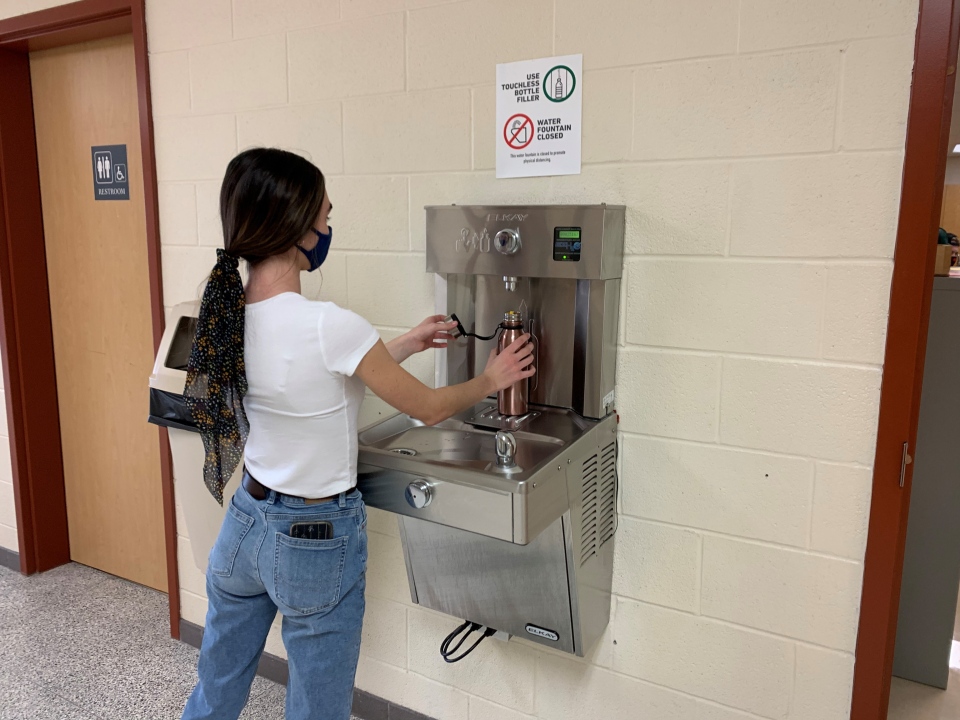 Horsey said new water bottles are preferred but she does sanitize used ones that have been dropped off to make them safe.

"It’s really important that as a community we have things to invest in together. I was surprised at how quickly the community responded and we’ve had donations in water bottles and even cash donations to support the program. People want to do something to help keep our kids in school, keep them healthy."

Donation bins for water bottles can be found at the Smith Falls Fire Hall, town hall, or at functional performance fitness in the Settlers Ridge Centre across from the high school. 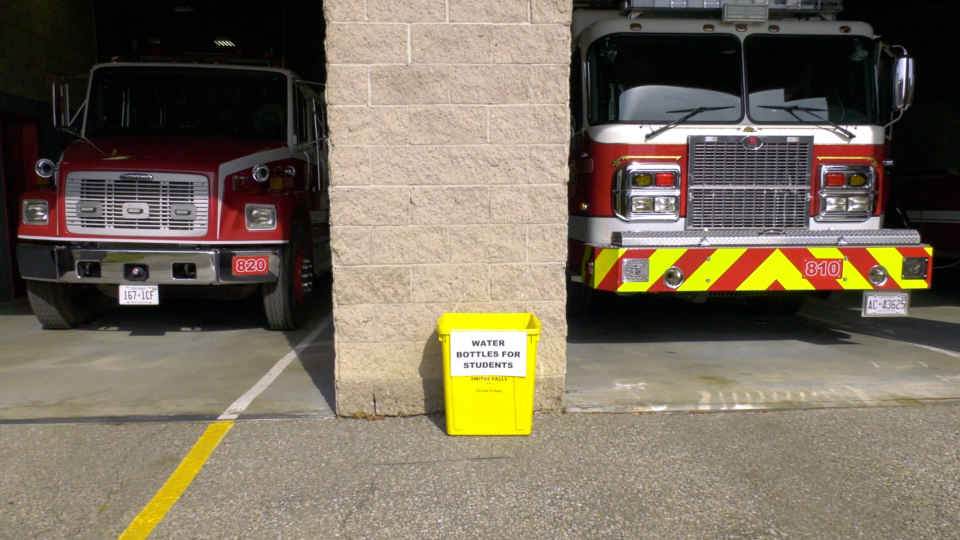