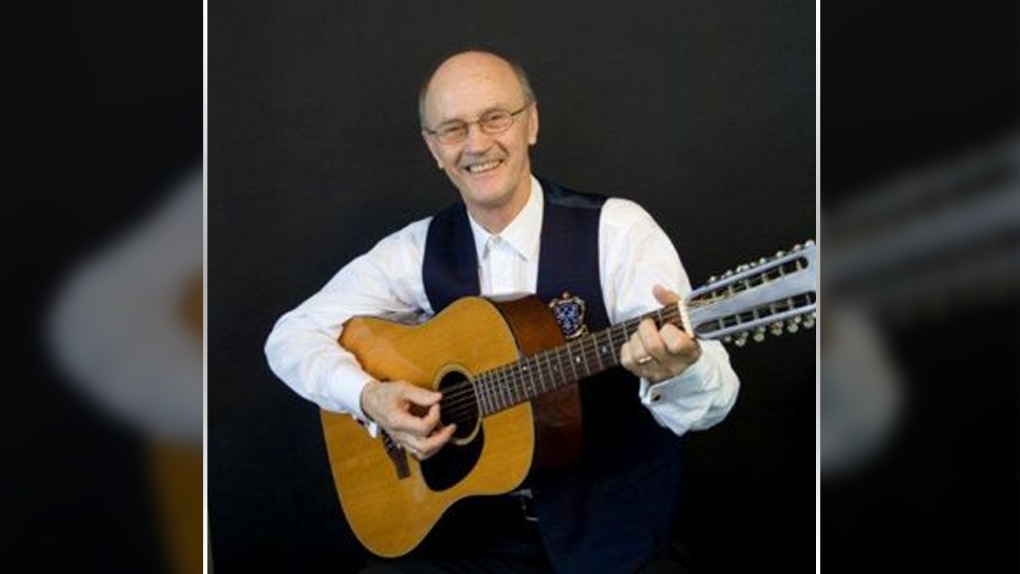 OTTAWA -- Ottawa's Singing Policeman, Dominic D'Arcy, has died at the age of 81.

D'Arcy's family says the long-time performer, advocate for young artists and community leader died due to complications from diabetes.

He earned the title of Ottawa's "Singing Policeman" by singing his way into the hearts of Ottawa while wearing the uniform.

According to the Dominic D'Arcy website, he "expanded his mandate from a front-line officer to entertaining prime ministers, heads of state, dignitaries and monarchs from over 13 countries and in six languages."

D'Arcy was a member of the Ottawa Police Service for 36 years, retiring as a sergeant.

We mourn the loss of retired Sgt. Dominic D'Arcy, known to many as the Singing Policeman.

He spent countless hours at charitable events and brought joy to many in our community. Our condolences to his family and friends. pic.twitter.com/qWMsyMCGbu

D'Arcy was married to Noellie D'Arcy for 56 years.