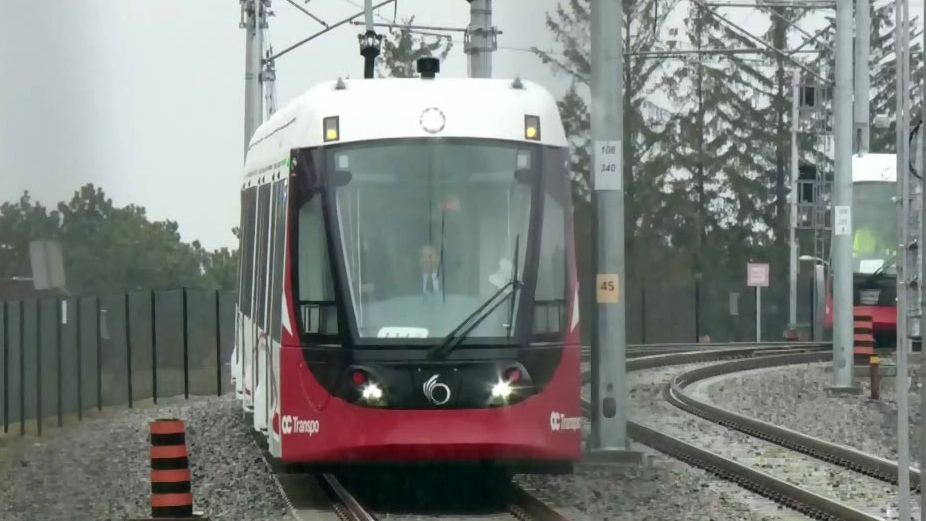 Gloucester Southgate coun. Diane Deans says a winning bid despite a low technical score is a worrying sign of what’s going on at City Hall.

On the heels of a City memo outlining the fact that the SNC Lavalin-backed TransitNEXT group failed to meet the City’s own technical threshold for its Stage 2 LRT bid, Gloucester Southgate coun. Diane Deans says it’s a worrying sign of what’s going on at City Hall.

A memo sent out to the media Friday outlines a response to the questions posed by Deans regarding the procurement process for Stage 2 before and after the 19-3 vote on March 6. Deans was one of the three councillors who voted against the contracts; Rick Chiarelli and Shawn Menard were the others. Stage 2 would extend light rail to Moodie and Trim and also includes an extension of the Trillium Line toward the airport and Riverside South. The estimated cost of expanding light rail is pegged at $4.66 billion.

TransitNEXT won the $1.6 billion bid to expand the Trillium Line, despite scoring only 67.27% on its technical evaluation, which is below the 70% threshold. The other proponents, Trillium Link and Trillium Extension Alliance, scored 85.78% and 84.91% respectively on the technical score.

However, TransitNEXT was still able to advance, and won the bid in part because of its financial score, which put it in first place.

But Deans said there should be more to think about than just the bottom line.

“Frankly, the price doesn’t matter if the thing doesn’t work,” she said. “I think most people in this city want to make sure that whoever has the contract can actually deliver a quality product. When the bidder, SNC Lavalin, actually failed the technical score, it gives me no comfort they can deliver the best product or even a reasonable product.”

According to the memo from City Manager Steve Kanellakos, City Staff had the full authority, as granted by Council, to use discretion when evaluating the bids. The 70% technical threshold was not a hard pass/fail, the memo says. The Executive Steering Committee in charge of the process made the decision to allow staff to continue evaluating the TransitNEXT proposal. When it made the decision, the ESC had not been given the identity of the three proponents bidding on the extension by the Bid Evaluation Steering Committee; it was only told the scores of the three proponents, and that one of them failed to meet the 70% threshold.

“As per the RFP, without having disclosed the identity of any of the proponents, ESC exercised the discretion to permit staff to continue evaluating one of the Trillium Line proponents that met the completeness and technical compliance review requirements but did not meet the 70% threshold for technical evaluations,” the memo said. “This approach was based on legal advice around the use of discretion in the RFP and it was determined to be appropriate for several reasons, including the fact that the Proponent’s technical submission had successfully completed the compliance review and it was advisable to mitigate the City’s exposure to legal challenges.”

Deans does not believe the City would face a legal challenge from SNC Lavalin, had they lost the bid, but worries the other two proponents may have grounds to level their own challenges.

“The procurement rules are clear: you have to meet a technical threshold of 70 per cent. There was no basis, that I could see, for a legal challenge,” she said. “I think the basis to sue comes from the other two proponents who had a better technical score and lost the bid.”

“I asked targeted, direct questions. I asked them, ‘yes or no, did they pass the technical score?’ They said it was commercially confidential. That was information they were not prepared to share either out of camera or even in camera. They withheld from Council, in the performance of our duty of oversight, they withheld critical information.”

“The public should be paying attention and they should be damn mad,” Deans said.