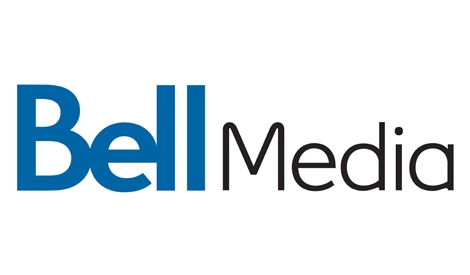 CTV NEWS AT FIVE launches on CTV Ottawa this fall.

CTV Ottawa is expanding its local news programming with the addition of an early-evening newscast.

Starting this fall, CTV NEWS AT FIVE will deliver weekday newscasts focusing on the National Capital Region. The show will lead into CTV NEWS AT SIX, the region's number one source for local news.

The announcement is part of CTV's major expansion of 5 p.m. news programming on all CTV stations across Canada.

"From Kanata to Orléans, and from the ByWard Market to Parliament Hill, CTV NEWS AT FIVE will be Ottawa's first destination at the end of the workday for the biggest issue unfolding here in the nation's capital."

More details, including the broadcast team, will be announced in the coming months.