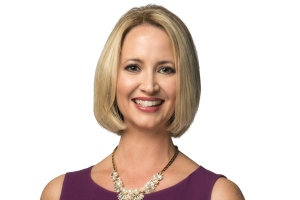 May 2020: Trisha Owens is no longer with the company.

May 2020: Trisha Owens is no longer with the company.

Trisha is an award-winning broadcast journalist who has hosted, reported, produced and anchored at radio and television stations across the province. She first joined Bell Media in 2011, working for Majic 100, CFRA and CTV Ottawa. 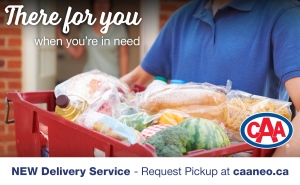