« Ticket to Korea
TICKET TO KOREA WITH LOIS LEE 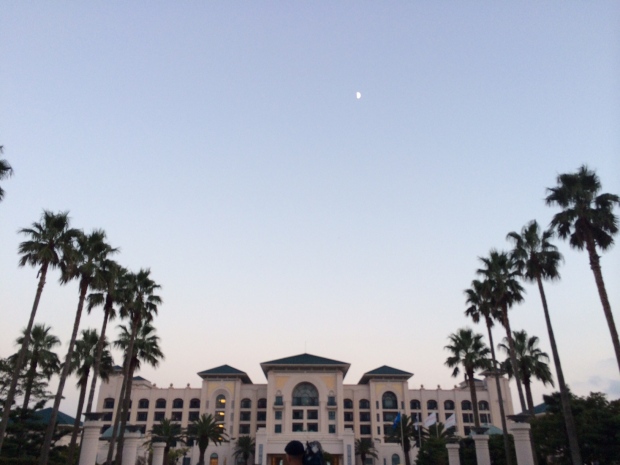 As soon as I stepped off the plane in Jeju Island (Jejudo in Korea), I felt like I was in the Caribbean. Warm air, sunshine, palm trees - it's an amazing feeling. Especially when you know you would be donning a sweater back home (and in the rest of South Korea)!

"Korea's Hawaii" is about half the size of Rhode Island but is packed with tourists all year round, mostly from China. Flights from Seoul to Jeju are relatively affordable (roughly $100 roundtrip) so it's a popular travel destination for Koreans as well.

The island was created by a volcanic eruption, so there are tons of cool natural landmarks and attractions to check out, like caves, lava tubes, stunning beaches and the island's three major waterfalls. 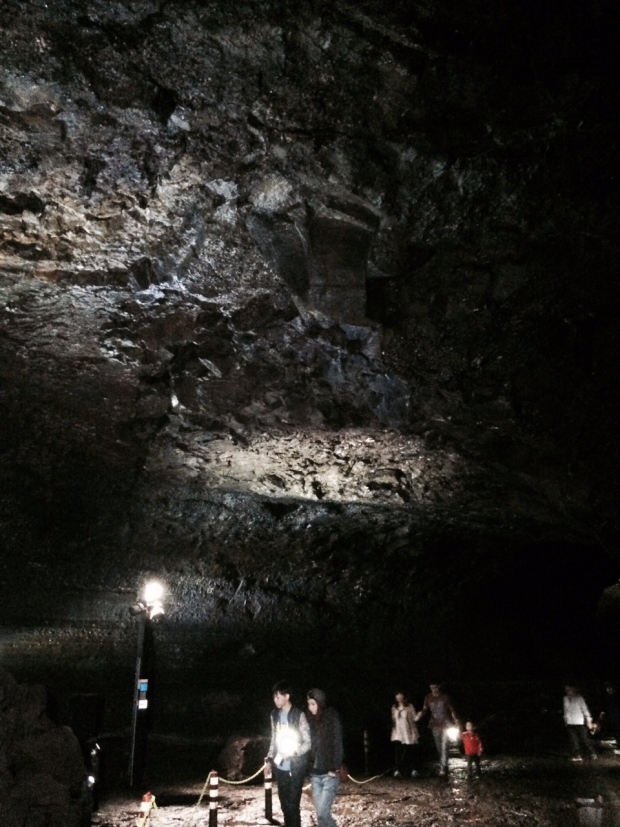 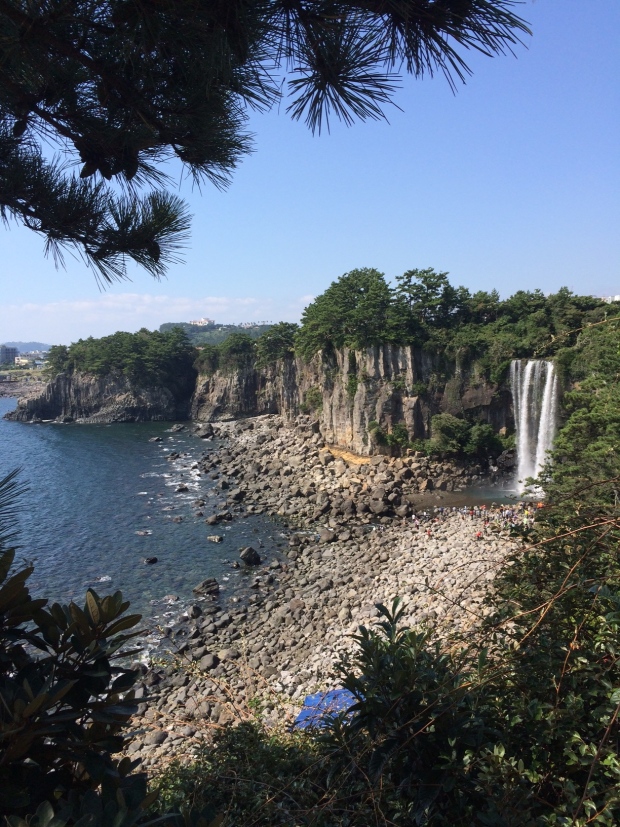 Check back for a full story about my adventures in Jeju Island on CTV Morning Live in November. For now, here's a sneak peek! 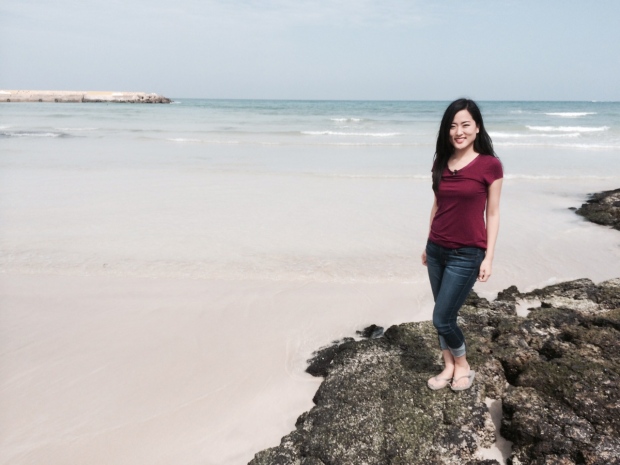 Jeju was formed by a volcanic eruption, so there are tons of lava rocks everywhere, even on the white sandy beaches. 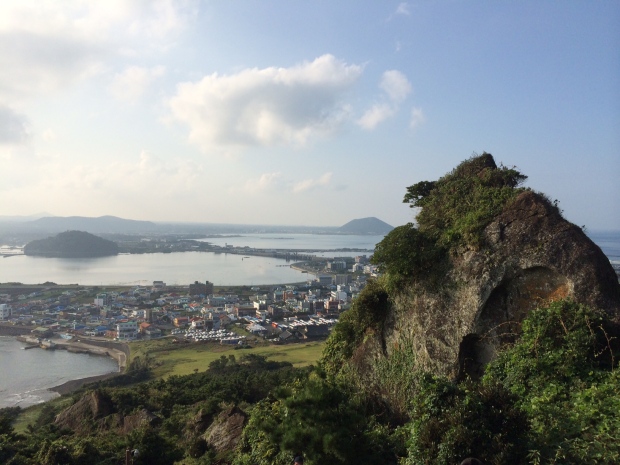 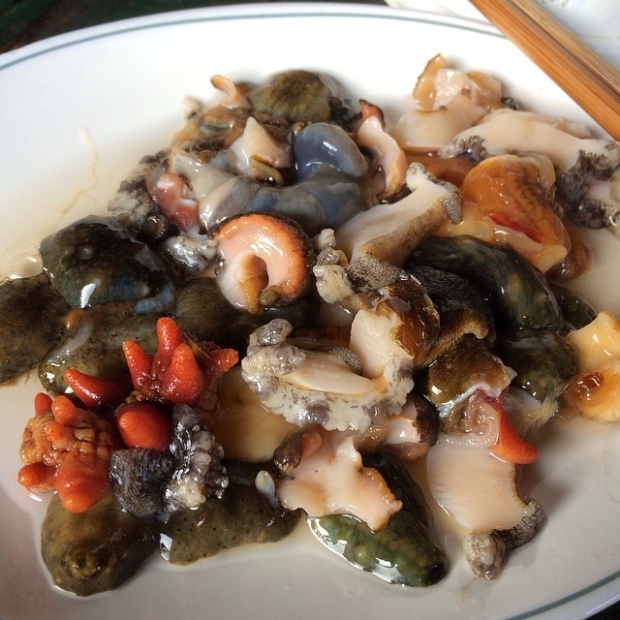 (Abalone. A delicacy and prized shellfish in Jeju.)

Jeju is known for its abalone porridge: savoury, mild and satisfying.

The two biggest industries in Jeju are tourism and agriculture. We arrived just as tangerine harvest season (September - October) was getting underway. 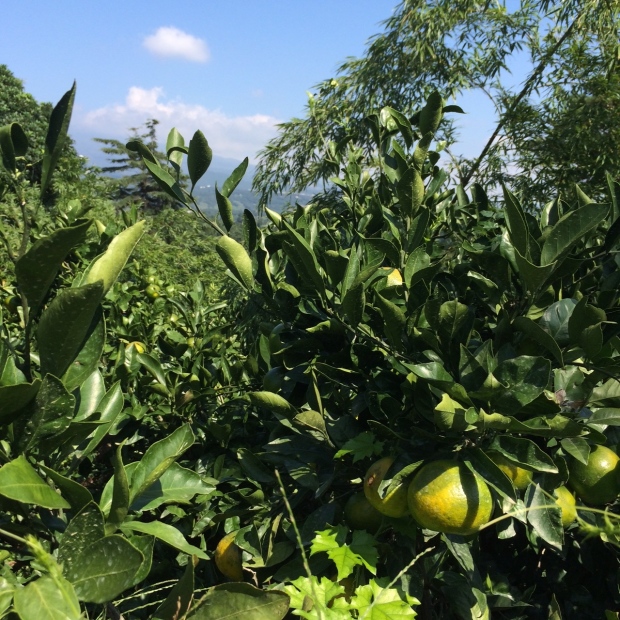 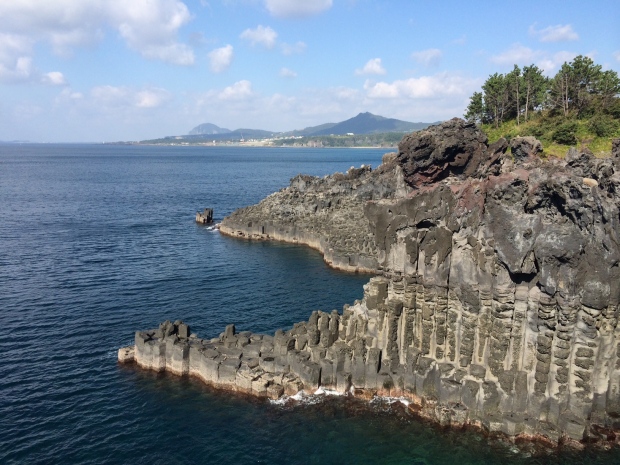 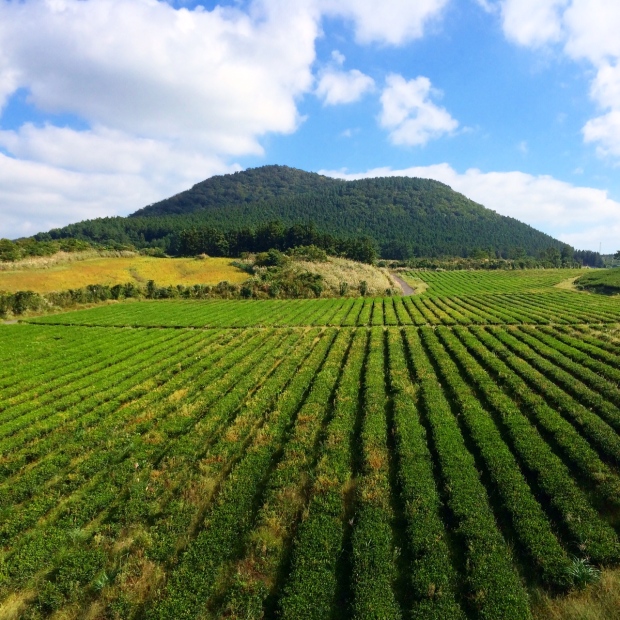 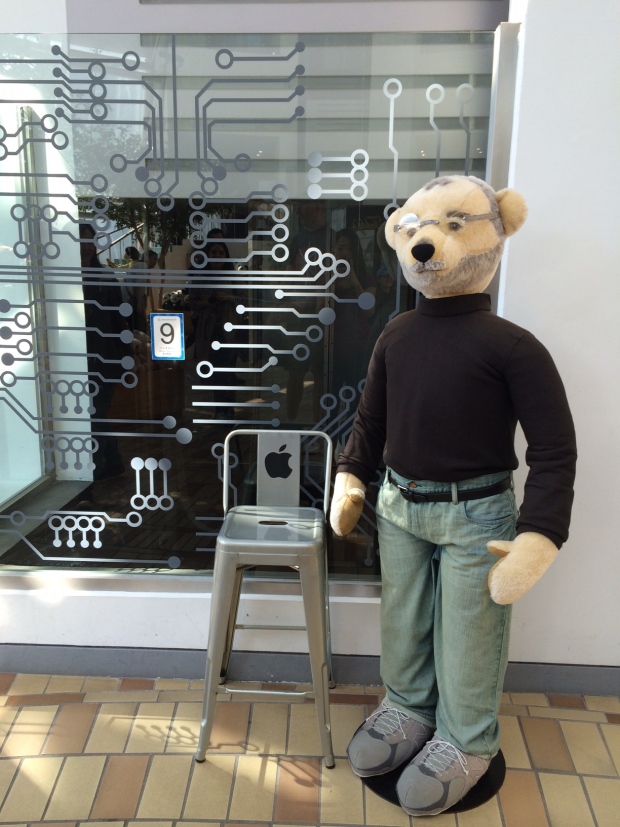 (A Steve Jobs teddy bear at the Teddy Bear Museum)