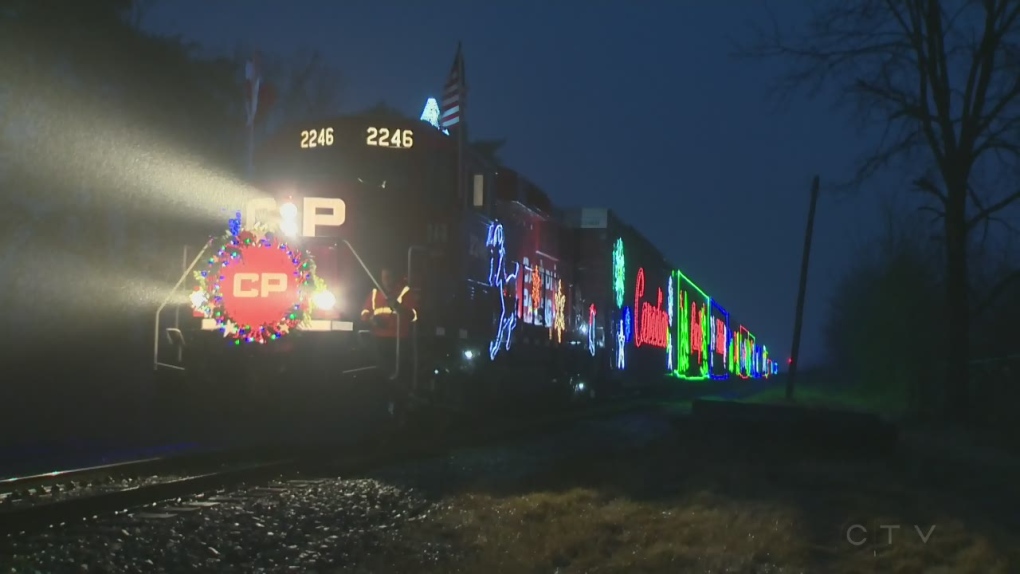 The CP holiday train will roll through eastern Ontario next month featuring the music of Scott Helman and Madeline Merlo.

The schedule for the train includes stops in Finch, Merrickville, Smiths Falls, Perth, Belleville and Trenton.

It has raised almost $16 million for food banks across Canada since then.

The holiday train attracts thousands of people in every stop along its three week journey.