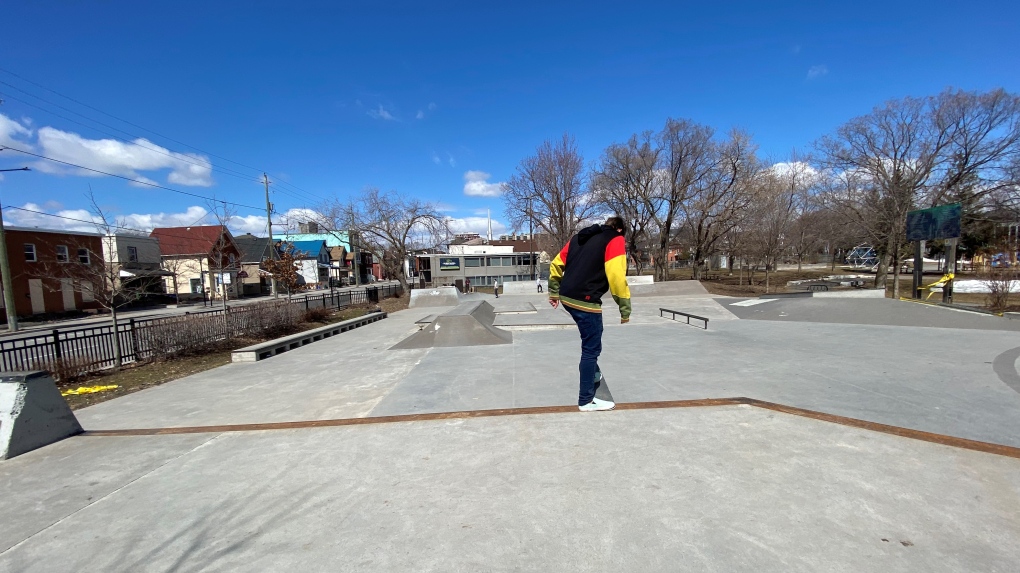 OTTAWA -- Ottawa's top doctor is concerned that the COVID-19 pandemic is impacting the mental health of residents.

Dr. Etches noted parents of school-aged children, racialized communities, people with disabilities and households with incomes under $60,000 are especially impacted by the COVID-19 pandemic.

"We also see things in the data that people are feeling their sense of belonging in the community has weakened," said Dr. Etches.

"The vast majority of residents are reporting a greater sense of loneliness."

An EKOS survey also found that 40 per cent of Ottawa residents say they're doing less physical activity now compared to the start of the COVID-19 pandemic in mid-March. Twenty-four per cent of respondents said they were drinking more alcohol now compared to before the pandemic.

Ottawa Public Health data shows 90 per cent of residents are practicing physical distancing in indoor public places and 80 per cent of Ottawa residents say they are washing their hands before eating.

Sixty-eight per cent residents say they are wearing a face mask while indoors.

Dr. Etches mentioned that anyone feeling down during the COVID-19 pandemic should reach out to help or visit www.ottawapublichealth.ca.