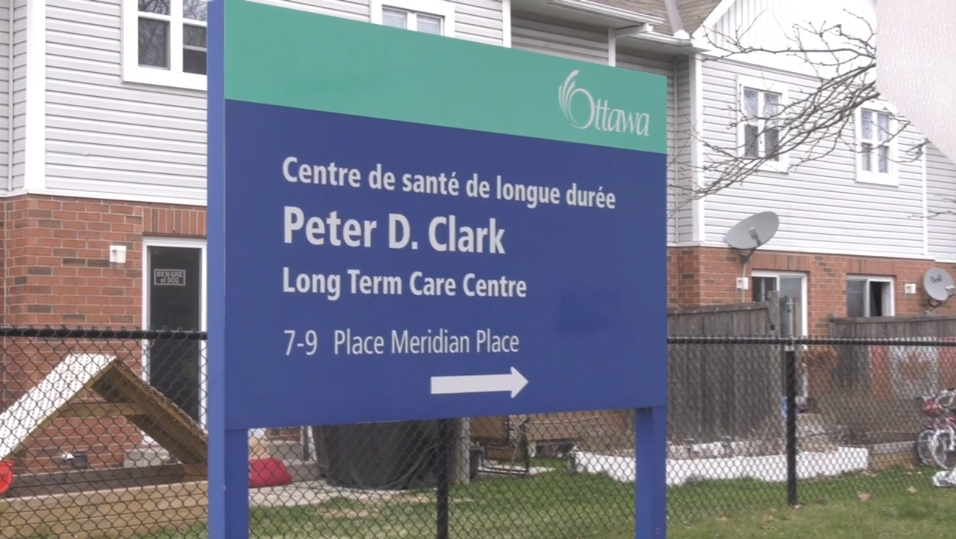 OTTAWA -- The City of Ottawa is confirming an outbreak of COVID-19 at its Peter D. Clark long-term care home is growing.

In Ottawa Public Health's latest update, the outbreak at the City-run Centre d'accueil Champlain was also declared over. One staff member had tested positive for the virus.

There are currently zero cases of COVID-19 at Carleton Lodge.

There have been 1,725 laboratory-confirmed cases of COVID-19 in Ottawa since the first case was confirmed March 11, with 52 per cent all cases linked to long-term care homes, retirement homes, group homes, and hospitals.

Ottawa Public Health is monitoring 20 ongoing institutional outbreaks in Ottawa, down from 23 at the start of the week.