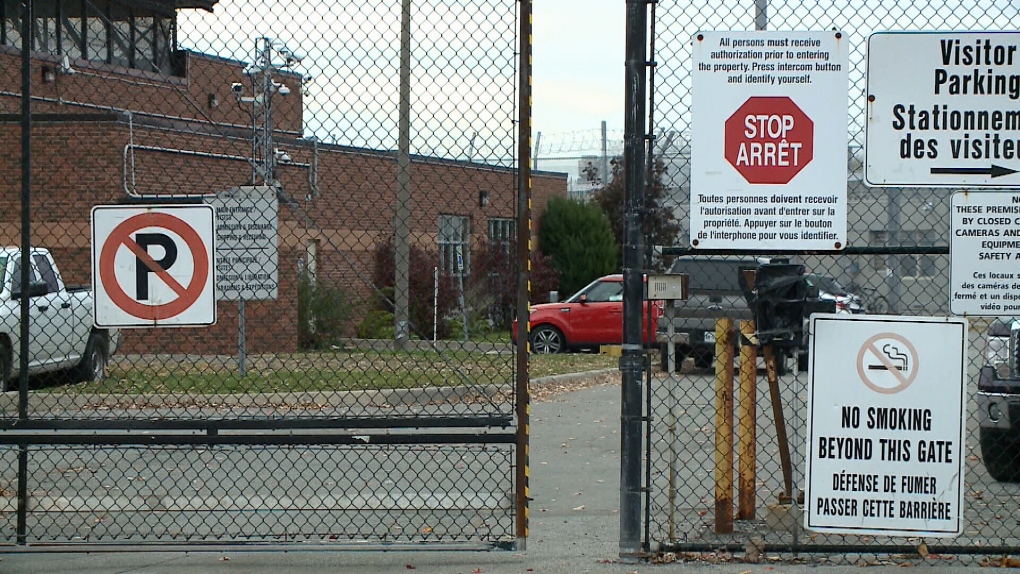 According to OPH's COVID-19 dashboard, the outbreak officially began on Oct. 24 and involves a single inmate.

At this time, it is unclear how the individual may have come into contact with the virus.

In a statement, a spokesperson for the Ministry of the Solicitor General confirms an inmate tested positive and is now isolated from other people in the prison.

"The ministry can confirm one inmate in the intake unit at Ottawa Carleton Detention Centre has tested positive for COVID-19," the statement said. "The impacted inmate is in medical isolation and receiving medical care, as appropriate. All newly admitted inmates are provided testing, with their consent and housed in a separate area from the general population for 14 days."

Ottawa Public Health confirms this is the first outbreak at the jail on Innes Road to be listed by OPH on their public dashboard.

In a statement, OPH said the outbreak was declared based on provincial guidelines.

"Correctional facilities are considered “congregate settings” according to Public Health Ontario, and an outbreak is declared when 1 inmate or staff is receives a lab-confirmed positive COVID-19 test," OPH said.

A spokesperson for the Solicitor General told CTV News that cleaning at the facility was enhanced and staff have been given personal protective equipment as required. Temperature checks and masks are required for all staff and visitors and inmates are provided with masks upon request.

According to the Quebec government, the Hull detention facility, across the river from Ottawa, has six detainees with COVID-19.

The provincial government's COVID-19 statistics page says 23 inmates have been tested for COVID-19 and six are positive. There are 166 people detained in the facility.