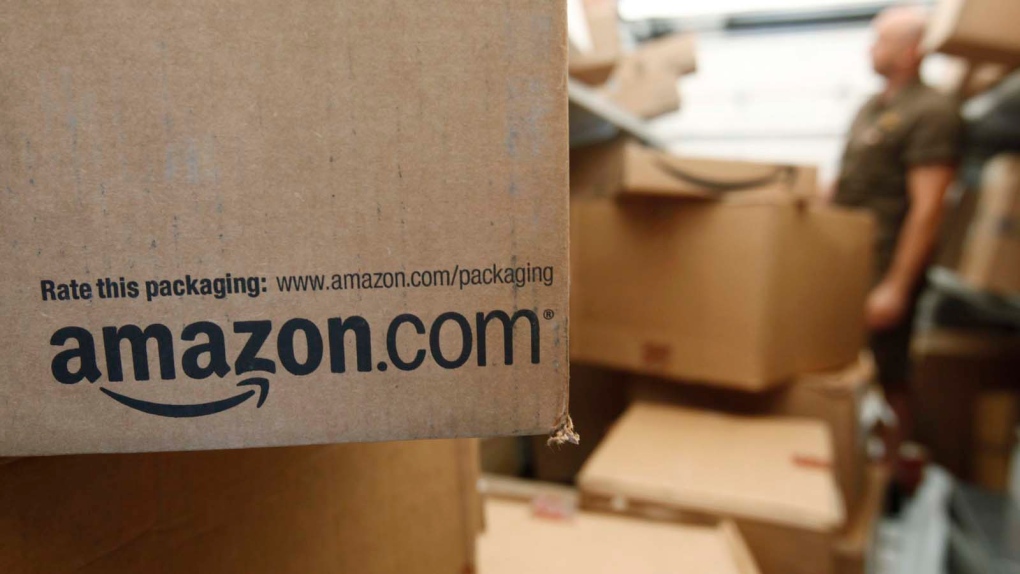 OTTAWA -- Intelcom Express, a subcontractor for Amazon, has confirmed that two employees tested positive for COVID-19 at their Nepean location over the past two weeks.

In a statement to Newstalk 580 CFRA, the company says when at least one employee began to show symptoms, they were immediately isolated and testing was ordered.

“At the first appearance of symptoms, the employee was asked to be tested, and immediately put in isolation for prevention, waiting home for results.” The company said in the statement. “A quick internal investigation allowed to identify employees which he/she could have been in contact with in the past days. They were also put into preventive confinement as well, got tested, and all tests came back negative. We also tested all sorters of the station.”

The company says daily operations were suspended for three days so that they could “proceed to a sanitary clean and complete disinfection of the installations.” They say all employees and associates were fully compensated during that time.

They say as a preventative measure, an email was sent to employees and associates to inform them of the positive cases.

Operations returned to normal on Friday, "without any further impact to deliveries and we did not report new cases or employees with symptoms since then," Intelcom said in a statement.