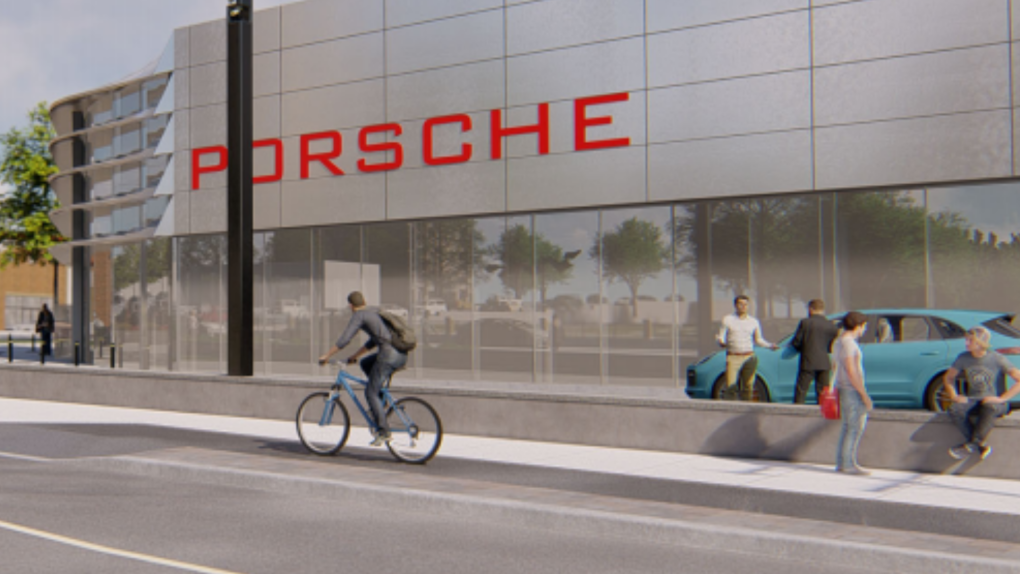 OTTAWA -- Two Ottawa councillors are revving up the opposition to a proposed $2.9-million tax break for a new Porsche dealership in Vanier, saying the plan will not help residents or spur economic activity for small businesses now.

The finance and economic development committee approved a staff recommendation to administer the grant earlier this week for the new dealership on Montreal Road at St. Laurent Boulevard.

Mrak Holdings, a.k.a, Mark Motors of Ottawa, would build the Porsche dealership at the site of a current Audi dealership.The proposed grant is under the Montreal Road community improvement plan, which is meant to spur investment and property upgrades in the area.

But Coun. Catherine McKenney and Shawn Menard have launched a petition opposing the grant, titled "No tax breaks for Porsche."

"Montreal Road is one of the most important streets in our city.  It runs through the heart of a historically diverse, strong-knit community that has long been economically disadvantaged," says the petition.

"The Community Improvement Plan is an opportunity to reverse this. It is not meant to give a Porsche dealership a tax break.

"Trickle-down economics thinking that supports a $2.9 million tax break to a Porsche dealership will not advantage the residents of Vanier or the city at large, nor will it spur the economic activity that small businesses need today."

Council will vote on the proposal next week.

Mayor Jim Watson supported the grant, calling it an investment in the community.

"This is not a grant in the traditional sense where something is given and nothing is returned. This is an investment to act as a magnet to attract businesses to an economically challenged neighbourhood."