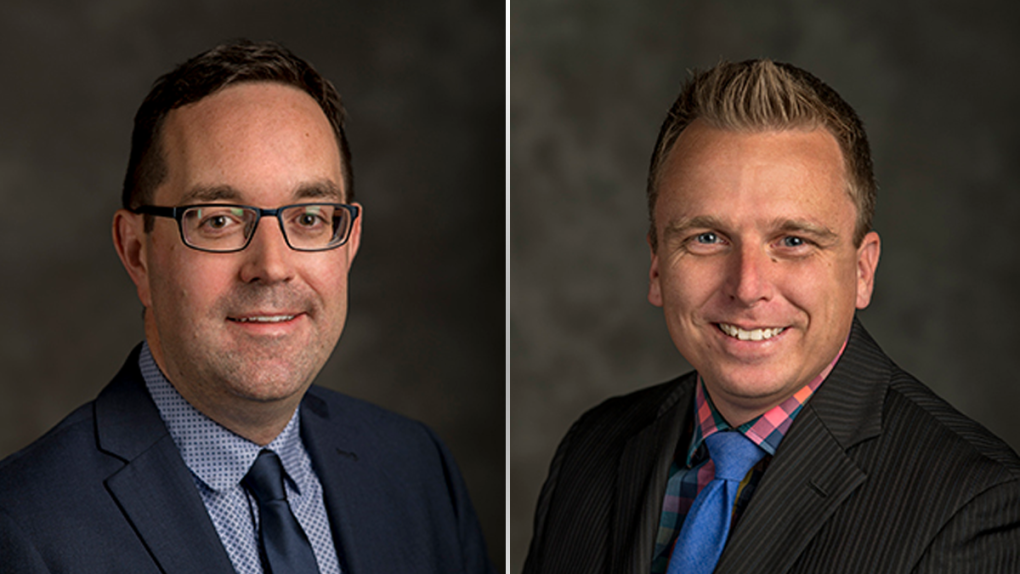 OTTAWA -- The City of Ottawa's planning committee will have two co-chairs for the remainder of this council term.

The previous chair of the committee, Coun. Jan Harder, resigned last month following a report from the city's integrity commissioner saying she violated council's code of conduct by hiring the daughter of an Ottawa developer to work in her office and her relationship with the developer. Harder chose to resign in the face of the report saying she was subjected to "hyper-aggressive online attacks and libel" following its release.

Moffatt and Gower each received 14 votes from councillors to become co-chairs, while Leiper received nine.

Capital Ward Coun. Shawn Menard will also be joining the planning committee as a member. He was the only councillor who put forward his name to fill the vacant membership seat left by Harder's resignation. Menard had expressed an interest in joining the committee when he was first elected in 2018.

The planning committee will next meet on Aug. 26.