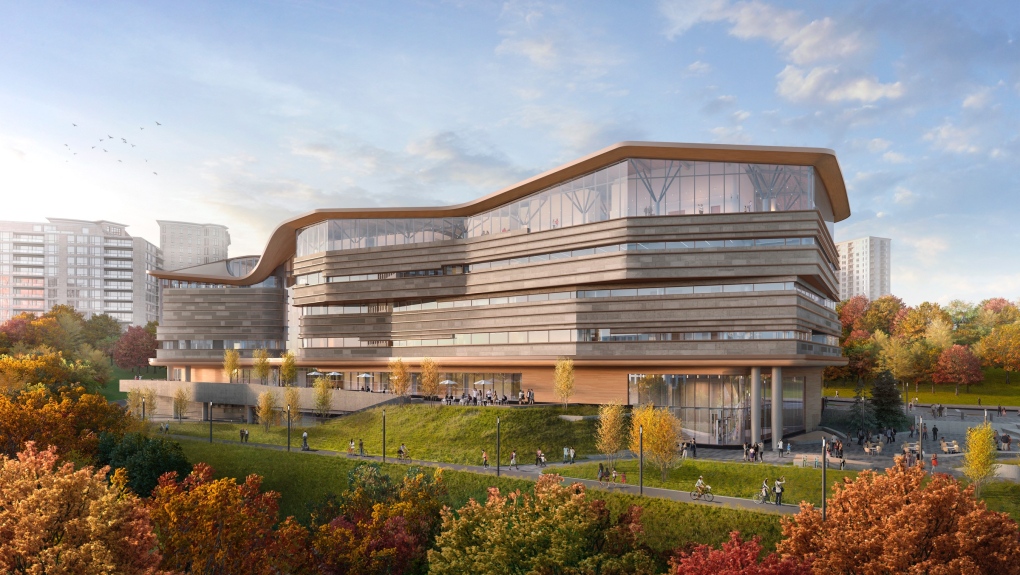 Last week, the finance and economic development committee (FEDCo) voted 10-0 for the additional spending, which city staff say is necessary due to construction inflation.

The council vote was not without debate. Coun. Riley Brockington expressed opposition to a 200-space underground parking garage, arguing that the future library's proximity to LRT should encourage residents to use public transit.

Coun. Catherine McKenney also expressed concerns about the underground parking garage and suggested the city was rushing the project forward.

Stephen Willis, the city's general manager of planning, infrastructure and economic development noted that the parking spaces are full cost-recovery, meaning parking users would be paying to park, eventually covering the cost of building the garage.

Councillors Brockington, McKenney, as well as Coun. Shawn Menard dissented on funding the parking garage but did end up voting in favour of the overall plan.

Coun. Rick Chiarelli reminded councillors that the project is a joint project with Library and Archives Canada, something Mayor Jim Watson also pointed out.

"We cannot forget that this is a partnership. If you vote against this and it loses, there goes the partnership. The first time the federal government has partnered with a municipal library to join the facilities together," Watson said.

The only councillor to vote against the additional spending was Carol Anne Meehan, who objected to the increased cost and the additional interest charges on the debt required to fund it as well as what she considered a lack of debate on the extra spending.

"The additional costs of this library got very little airing. It was basically rubber-stamped at FEDCo and then it went to the library board, where again it was rubber-stamped," Meehan said.

"We need the library, but we have to have a fulsome discussion about what this actually means. I know the treasurer says this is affordable and our debt ceiling is nowhere near being reached but, when this is all said and done, this will impact projects in our city. I has to."

The library is scheduled to reopen in mid-2026.