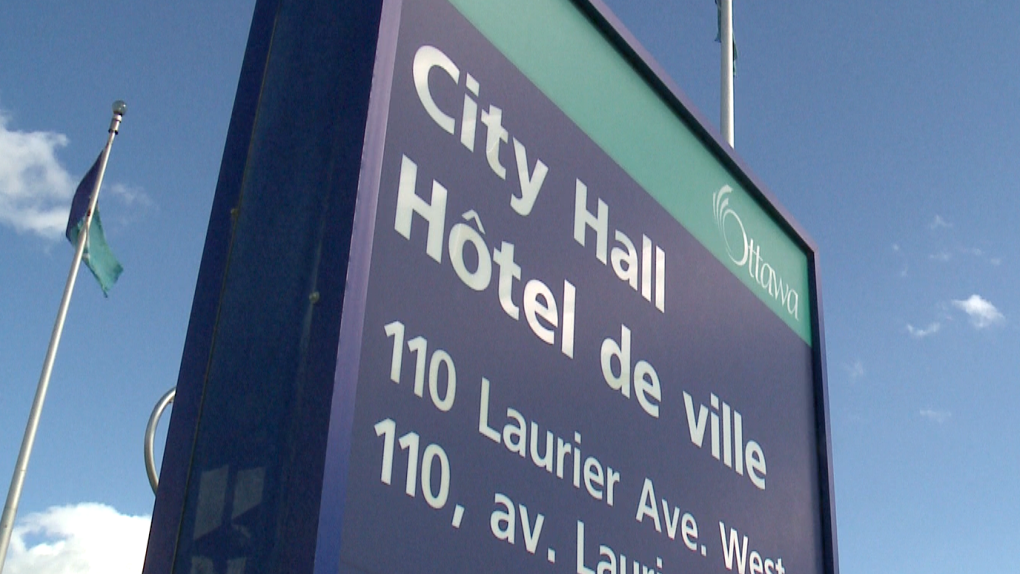 OTTAWA -- The Integrity Commissioner is recommending long-time councillor Jan Harder be removed from the planning committee for violating the councillor Code of Conduct.

Council will vote Wednesday on the recommendations in the Integrity Commissioner's report. Marleau also recommends suspending Harder's pay for 15 days.

The Integrity Commissioner's report says a member of the public filed a formal complaint in April 2020 alleging that coun. Harder violated the Code of Conduct for Members of Council, alleging a "triangular' relationship between Harder, President of the Stirling Group Jack Stirling, and Stirling daughter's, who served as a councillor's assistant in Harder's office.

Harder told the investigation she had known Stirling for 23 years, and considered him a friend and mentor with respect to planning matters.

Stirling's daughter, Alison Clarke, worked in Harder's office from Aug. 14, 2017 to July 20, 2018. The investigator's report said Clarke then worked as a contractor for the Stirling Group, working with Harder's office.

Harder told the investigator, "I always ensured that Alison Stirling not only had no input on applications with which her father Jack was associated, but that she simply didn't see them. Her employment was always made known to the public, and was fully transparent."

The Integrity Commissioner retained the services of an independent investigator to complete the investigation.

"I have decided that strict sanctions are warranted in this case."

Harder has been a councillor since 1997, and has served as chair of the Planning Committee since 2014.