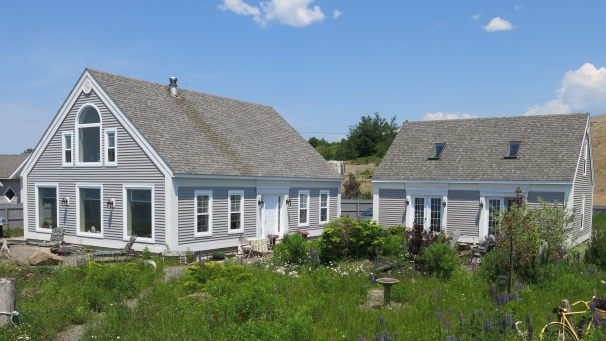 Hydro One says electricity rates for some seasonal cottagers could jump by nearly $1,000 a year if Ontario's energy watchdog makes good on a plan to eliminate a customer class geared to them. The utility says the Ontario Energy Board -- which regulates the sector -- has asked it to cut a seasonal customer category that applies specifically to cottagers

The company says it opposes the change and that it would mean over half of its customers -- 84,000 cottagers -- would see their rates jump. Hydro One says the OEB has ordered it to mitigate the impact of any potential change larger than 10 per cent a year, which means incremental increases would be brought in until a customer is paying the new rate.
The OEB says the seasonal class isn't working because all users in it aren't paying their fair share.

Hydro One says the OEB proposal would result in moving cottagers to other rate classes. It filed a report last month with the energy watchdog that said the impact of the change would outweigh the benefits.

The OEB has not made a final decision on the plan and Hydro One says it will require time to notify its customers regardless of the outcome.
"We intend to continue advocating on the behalf of our customers and keeping them informed throughout this process," the company says in a statement on its website.