OTTAWA -- Grocery delivery has never been more popular than it is right now thanks to COVID-19. Now, two new options are now available to customers in Ottawa who would rather click than pick in person.

Costco is finally getting same day grocery delivery thanks to a new partnership with Instacart.

Members can use Costco.ca with a small delivery fee applied to their orders. Non-members can also use the service through Instacart.ca.

A $3.99 delivery fee is added to each order, or you can purchase a one year Instacart membership for $99 which gives you free deliveries of $35 or more.

Some shoppers CTV News Ottawa spoke to were happy they won’t have to deal with the crowds at Costco anymore.

“Given our experience today, I think I would go for delivery rather than come back here.” One member said. “It’s just a little chaotic in there today.”

“Uber connects people and communities with a tap of a button, including rides, prepared food, goods - and now groceries,” said Lola Kassim, General Manager of Uber Eats Canada. “We’re pleased to bring the convenience of this new grocery delivery experience to shoppers in Canada's Capital Region.” 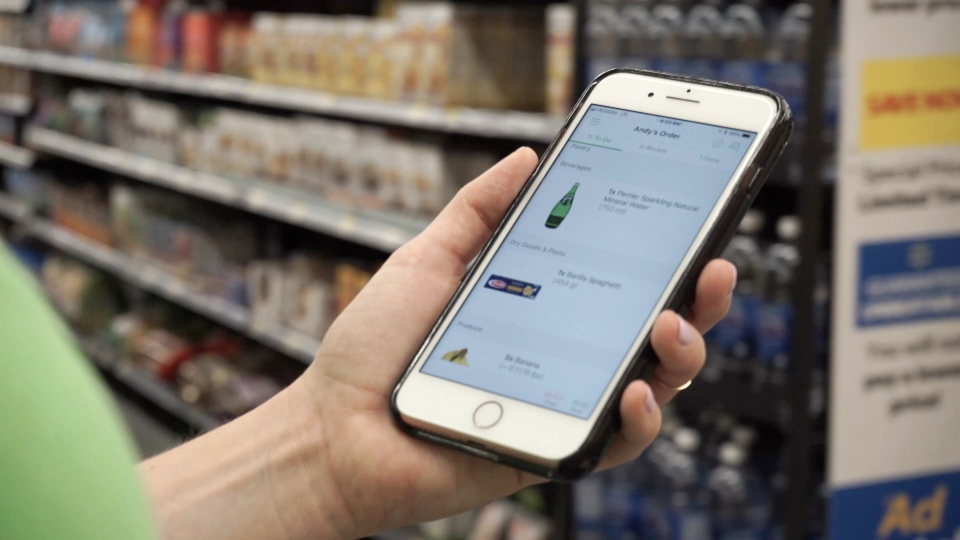 Some shoppers, though, would still rather have the option to choose the items they want in person.

“Most of the time I will go and get my produce in store instead of getting delivered,” one Costco member said.

Another shopper at Metro says she rather walk the aisles to find items she doesn’t know she needs until she sees them.

“You know, you make a list, I go to the store, chances are I’m going to see something that’s not on my list.”