CORNWALL -- The city of Cornwall has decided to donate a piece of its rail history to another town.

On Feb. 3, Cornwall council endorsed a motion from Coun. Elaine MacDonald to move Locomotive 17, which sits in a state of neglect at the corner of Ninth Street and Brookdale Avenue, to the Railway Museum of Eastern Ontario in Smiths Falls.

An original motion brought forward in 2019 on the same issue was defeated.

"There was a really good suggestion that was we should give it a year to see if people could fundraise and I thought that was wonderful," said MacDonald, at the site of the locomotive. "But a year on in, there hadn't been any fundraising."

"There wasn't any massive popular movement and meanwhile you can stop the clock on these things but you can't stop time. So you see what's been happening to this locomotive through all these years of neglect," MacDonald said.

The cost to move the train to Smiths Falls will cost approximately $50,000, with the money coming from city reserves. That money will be paid back next year.

"Smiths Falls has such a wonderful museum that will give it a wonderful home," MacDonald said. "They have proved themselves to be regional thinkers too, because when the Brockville Museum lost their bell a few years ago to theft, it was the Smiths Falls museum who donated them a bell. So, I think this kind of synergy is excellent to foster in our region, so I am happy our little locomotive is going to be part of that." 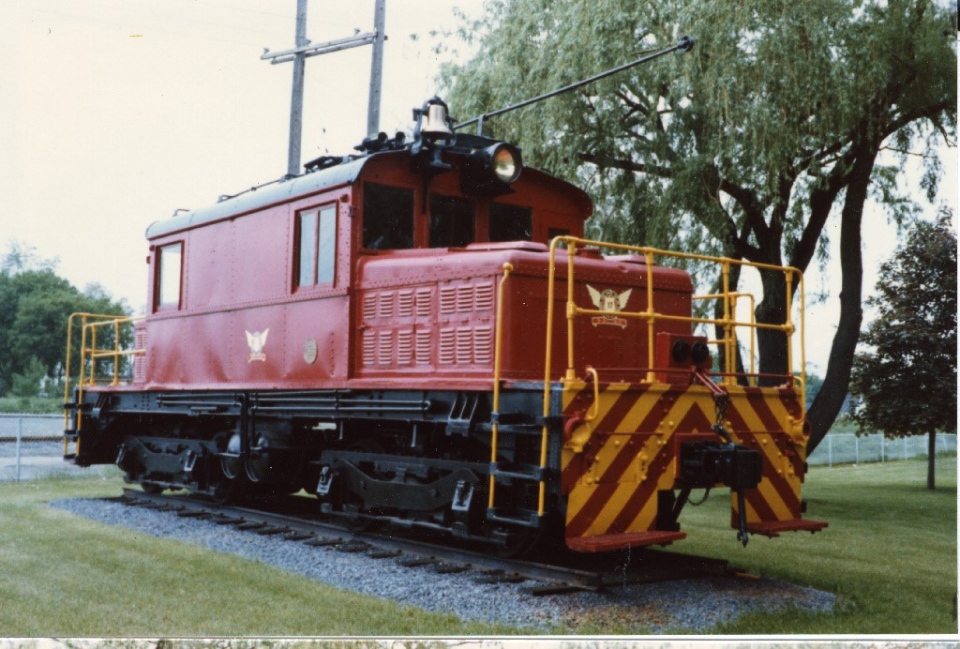 Some Cornwall residents believe the locomotive should stay in the city, since it's the last remaining item from the Cornwall Street Railway.

"Well I believe the engine really belongs in Cornwall. It was part of the history of the Cornwall Street Railway that made Cornwall what it is today," said Wes Libbery, former president of the SD&G Historical Society.

"That's why Cornwall grew as much as it did and then when they sold the proceeds of the Cornwall Street Railway for $67 million, they had enough money to pay off their debts and support all the rest of the industry."

Libbey and others from the local heritage group sent a five page letter to the city saying the engine should be saved and moved to the nearby Benson Centre.

"Where people come for sporting events, they have time to study our history, learn of our history," Libbey said. "It's the highest traffic area in Cornwall and it can be protected and watched over there."

When asked about the proposal, MacDonald said that idea was never brought forward to council.

"The city had the money in their budget, the ball was in their court," Libbey added.  "And it just became an orphan, which is too bad but now that they've triggered the thing. I think it's time for us to remind them its time to fix it up and keep it here."

"What I have heard is some regret," said MacDonald. "Especially from some people in the heritage committee. We all realize that we missed an opportunity here but frankly at the end of the day I think we've come up with something better." 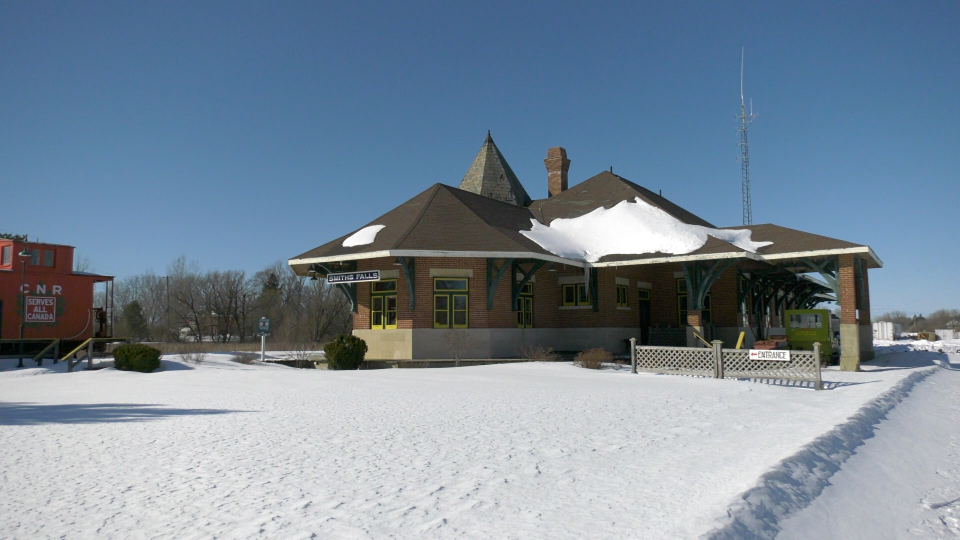 In Smiths Falls, 140 kilometres east of Cornwall, the Railway Museum of Eastern Ontario is excited to have a new piece for its collection.

"We were ecstatic," said Tony Humphrey, president of the board of trustees for the museum. "We are going to refurbish it the best we can. The engine has been terribly neglected. It's been vandalized."

Humphrey said some rail lines in the U.S. still use the Baldwin Steeple-Cab Electric Engine like Locomotive 17 and members are already reaching out to look for parts.

"These were very green engines by the way. They were not dirty old diesels. They were electric and they ran up and down delivering boxcars around the city of Cornwall," Humphrey said.

"We are going to stabilize it, paint it as it was in Cornwall," he added.  "Actually, the city of Cornwall has the original decals that are going to go on the side of it. They have the bell too, so our volunteers are just cracking to get at it."

Humphrey said it will likely cost a few dollars to refurbish the engine and the group is actively looking for donors. The museum hopes the locomotive will be ready for display by 2023.

"We are the Railway Museum of Eastern Ontario, so of course this is in our base, Cornwall of course," Humphrey said. "We're in 2021. In 2050, in 2075 that locomotive will still be sitting here in a permanent location and it will be part of the rich history of Cornwall and people from Cornwall, from the area, will be able to come and see it and not just see it but be able to get up and walk through it."

"It's going to be in good hands and it's better than the other option. That other option scares me, when we heard the scrapping thing," Humphrey added.

"I wish the city of Cornwall had a permanent secure location for it. That's unfortunate they don't but it will be in good hands here."

"I hope that people from Cornwall will visit there because our city is going to be mentioned, in fact we will be honoured as being the donors," said MacDonald.

"I really appreciate the fact that the Smiths Falls museum reached out to us and offered to give the locomotive a home. This is so much better than what the alternative could be."