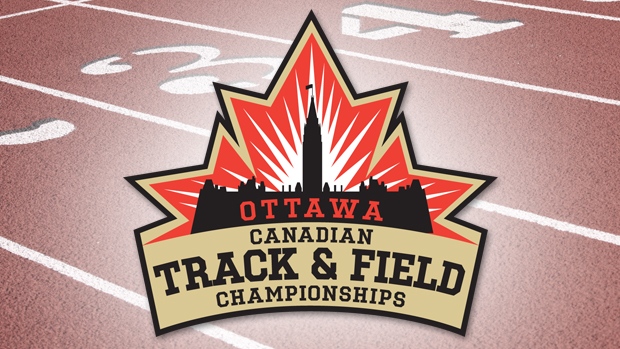 The 2017 Canadian Track & Field Championships is coming to Ottawa.

With six medals at the Rio Olympic Games, the Canadian track and field team is coming off its best Olympic Games in modern history! Ottawa, here’s your chance to see these stars live in action before they head off to the 2017 World Championships.

Enter for your chance to win a four pack of tickets to the Canadian Track & Field Championships at the Terry Fox Athletic Facility in Ottawa. The contest is NOW CLOSED. Bell Media will contact the winner.

Admission is FREE July 3-5 and tickets for July 6-9 start at just $15! Kids are FREE! Ticket and event info at www.athletics.ca/ottaw2017

All CTV Ottawa contestants must be 18 years of age or older and a legal resident of Ontario (unless otherwise noted.)