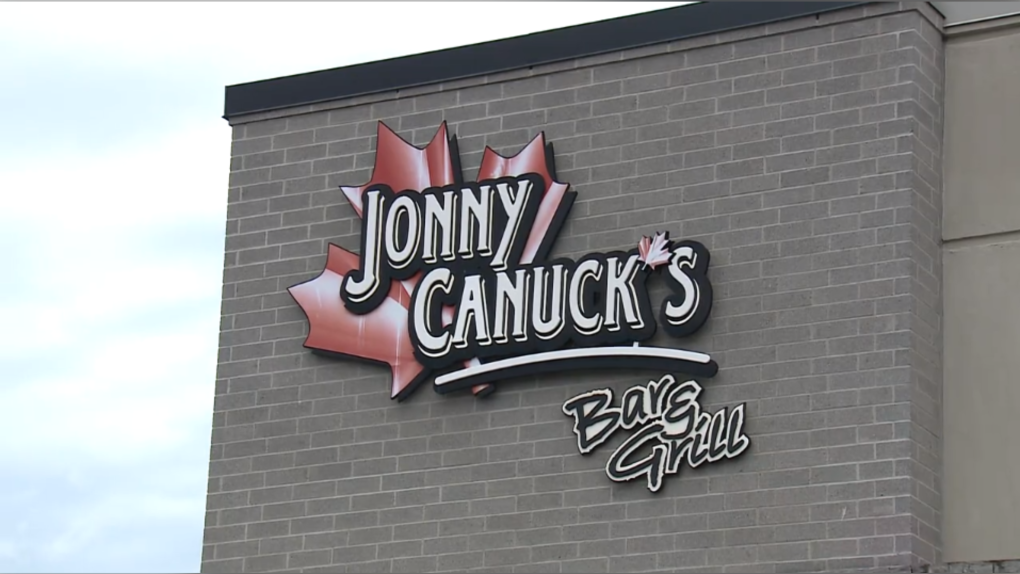 OTTAWA -- An Ottawa restaurant called on the community to help staff who have been laid-off by the latest round of COVID-19 measures and the response was overwhelming.

Jonny Canuck's in Orléans put a call out on social media saying 100% of Sunday sales would go to help staff members. Phone and online orders flooded the restaurant, with $7700 in sales, most within a 45-minute window. To add perspective, those numbers would be similar to an average all-day Sunday, pre-pandemic.

The closing of inside dining has not only impacted restaurants, but also their employees. 100% of all sales today will be given to our laid off full time staff who have bills to pay and mouths to feed. Order online at https://t.co/G4S6Z0vsdI or stop in to the patio. pic.twitter.com/iV4wEzzWol

Co-owner Jonathan Reynaert says it's all thanks to the generosity of the community.

"It wasn't us, so much, that drove the sales; it was people's generosity and people's understanding of the situation they are in," he says.

The partial roll back into Stage 2 means indoor dining is closed and staff have once again been laid off.

"Before the pandemic we used to have 42 staff at this location now we have seven," says Reynaert. "It is a slippery slope but at the same time you do have to take care of your staff the best you can because they're like family."

Acts of caring and kindness are popping up across the city.

At the Rabbit Hole restaurant on Sparks Street, a couple left a $500 tip to share among workers. General Manager Ellie Dellis says nearly 90 per cent of staff have been laid-off.

"It was a great show of kindness from the customer," says Dellis. "Community support is not just for the ownership of the establishments, it affects everyone, including the staff."

Reynaert says the entire team is appreciative and, including the generous tip added to each bill, Jonny Canuck's made $11,000, cash that will be used to provide for Reynaert's family of workers.