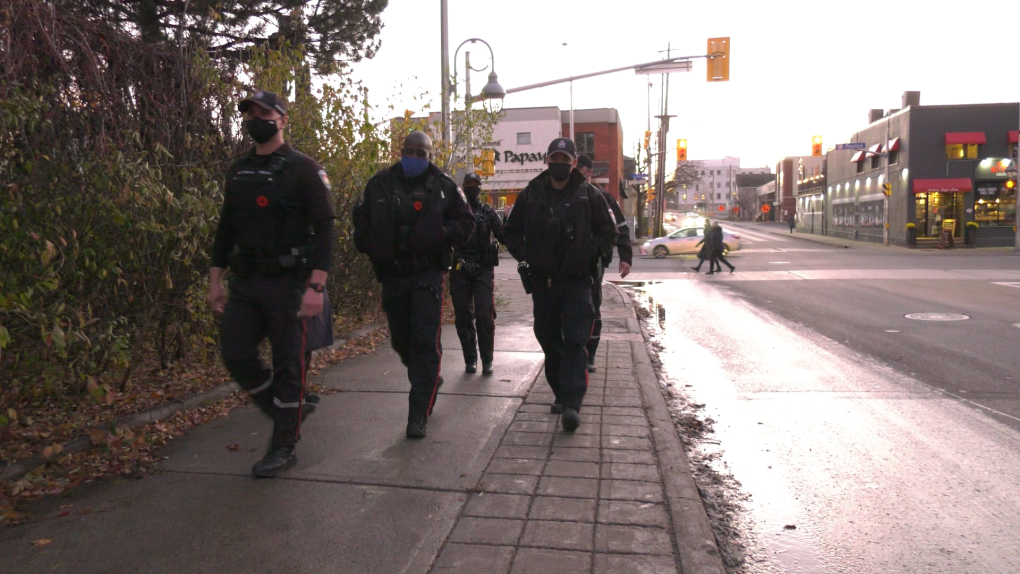 OTTAWA -- With the new police budget announced Wednesday, community policing is set to be expanded to the suburbs.

‘Neighbourhood resource teams,’ as they are known, could be headed to a community near you.

The expansion will focus on the suburban belt of the city. The program will be reviewing the needs in Cumberland, Orleans, Bayshore, Riverside South, Kanata and Stitsville to start.

After eliminating community policing in 2017 due to budget constraints, the Ottawa Police Service reintroduced it in 2019 after an outcry from the public and community leaders.

“From the residents to business owners, to restaurant owners, to community groups it was sorely missed,” Insp. Ken Bryden, the head of the neighbourhood resource teams, said.

Rebecca Dixon, who lives in Little Italy, is guarded but optimistic about the expansion. She said she hopes the new expanded program will be sensitive to each community’s unique needs.

“It’s become very obvious the way policing is currently structured isn’t always the most effective in really understanding the community, particularly with minorities and racialized people,” Dixon said. “So I think that has to be part of the frame in which this program occurs.”

Bryden is looking forward to the relationships the Ottawa Police can forge with this expanded initiative. The goal of the program is to help reconnect the police service with the communities it serves. Officers will walk, bike and drive around the communities they are assigned to introducing themselves and building personal relationships within the neighborhoods.

“We’ve got neighborhoods that have more than their fair share of challenges. We truly believe with a neighborhood team dedicated, we can begin building those relationships,” Bryden said.

If the draft police services budget is approved, you should start to see new boots hitting the streets in 2021.