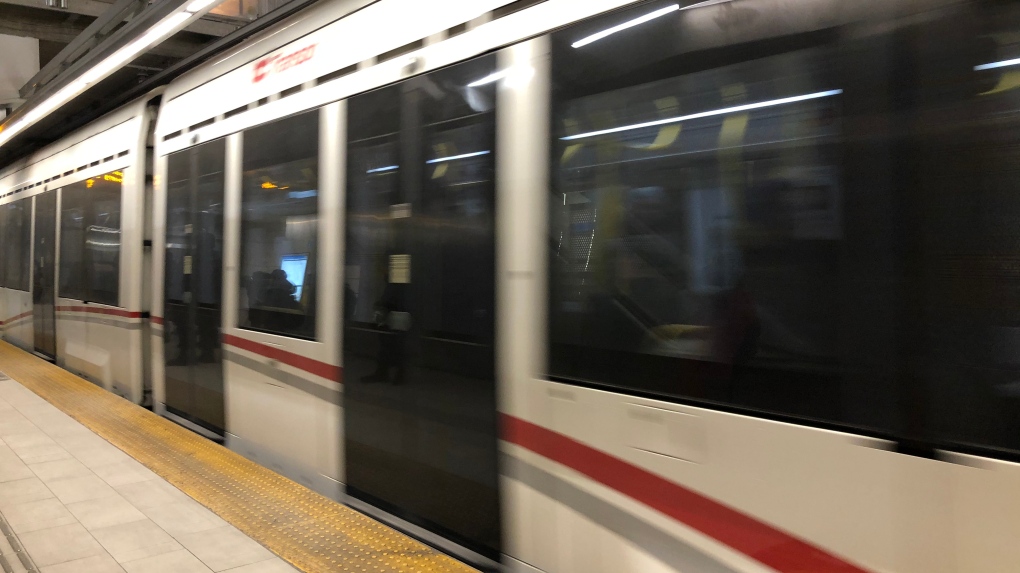 The city of Ottawa’s Transportation Committee has approved a realignment of the planned route for Stage 3 of LRT to Barrhaven to avoid displacing hundreds of residents.

The original route, approved by council in November 2020, would have required demolition of 120 homes in the Manor Village and Cheryl Gardens neighbourhoods. The city would have been required to acquire the land prior to tearing the homes down and displacing the people living there.

Many of the people who live in those neighbourhoods are long-time tenants and feared having to relocate to homes with much higher rental prices.

The city says the new alignment shifts the LRT to a raised track along the centre of Woodroffe Avenue to avoid affecting tenants. The raised track would extend 1.3 kilometres, between Knoxdale and Hunt Club roads.

Next steps involve finalizing the design, consulting with the public, refining cost estimates and informing Committee of the consultation outcome.

Stage 3 of LRT is projected to cost $3 billion, and would extend rail from Algonquin College to Barrhaven Town Centre. Ontario’s NDP and Liberal Party told Mayor Jim Watson earlier this month they’d commit to covering half the cost of Stage 3, while the Progressive Conservatives said they would “ensure Stage 3 of the Ottawa LRT is completed with provincial support in a way that respects taxpayers' dollars and provides value for money.”