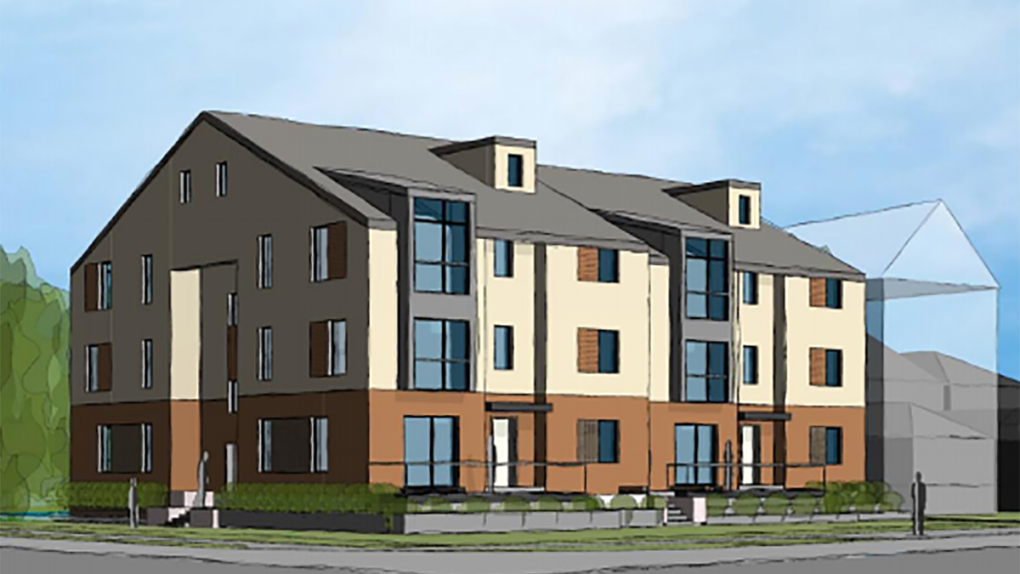 The proposal from MG4 Investments Inc. is for a pair of three-storey apartment buildings with six units each. They would be built on a corner lot Maple Grove Road and McCurdy Drive, in the Katimavik neighbourhood.

At the root of the debate is the city’s plans for intensification, otherwise called ‘regeneration.’ The city’s new official plan will call for most of the new units in the next 25 years to be located in already built-up areas.

City planners say this proposal fits with that plan.

“This is the type of development that the new official plan calls for and staff recommends in both suburban and downtown areas,” the planner on the file, Colette Gorni, told committee.

But the proposal generated opposition from nearby residents, who say it’s too dense and too high for the neighbourhood.

“Approving this development will represent cramming a square peg into a round hole,” said Matt Brearey, vice-president of the Katimavik-Hazeldean community association.

“Turning a single-family home into 12 apartment units is more than double, triple or even eight times the intensification,” he added. “It seems excessive.”

Brearey used an extended analogy about a hamburger to describe his view of the proposal to put 16 residential units on a lot where a single-family home stands now.

“If I went to McDonald’s and I ordered my Big Mac, and I said not only do I want pickles, but I want an extra bun, an extra patty, some cheese, more lettuce, more onions, it’s likely that the pre-made box would not fit,” he said. “And one might question whether I’m still ordering a Big Mac, o whether it should be called something else.

Another speaker, Dawn Nicholson-O’Brien, suggested the councillors could find themselves facing political opposition.

“If the council and the planning members continue to approve these kinds of developments in uniquely family home areas, you are going to find that people are going to start literally bankrolling candidates who take a very different view,” she said.

You will find yourself meeting some very considered resistance. … You had better pay attention to what these citizens are saying.”

There were submissions from more than 150 nearby households opposing the development. Hubley said he received hundreds of calls and emails about proposal, not all of them civil.

“There were vicious personal attacks that need to be noted on staff, the applicant, members of this committee and myself,” Hubley said at the beginning of Thursday’s debate. He did not elaborate. 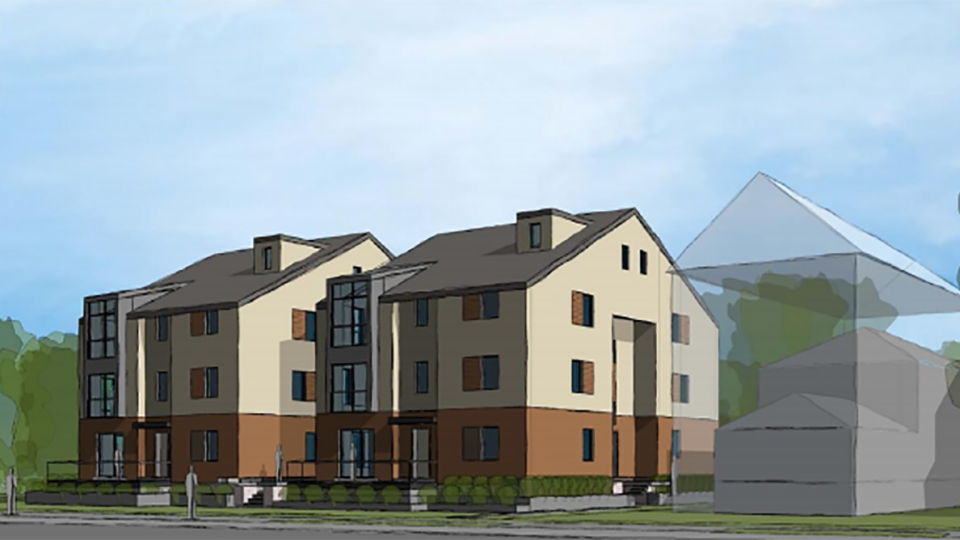 A major issue for residents is the height. The site is zoned for buildings no higher than 11 metres tall; these buildings would be 11.5 metres tall.

But another delegate, Brad Hall, said the building is more like four storeys when viewed from the rear and side due to the slope of the land.

“The impact on neighbours in the area is significantly more than portrayed or stated in the documents before you,” Hall told councillors.

Some councillors, however, weren’t convinced the height is a major concern.

“The increase in height that’s being sought here is 50 centimetres, which is 19 inches, which is smaller than most televisions in people’s living rooms right now,” Stittsville Coun. Glen Gower said. “It’s not a significant increase.”

The application next heads to city council for approval.