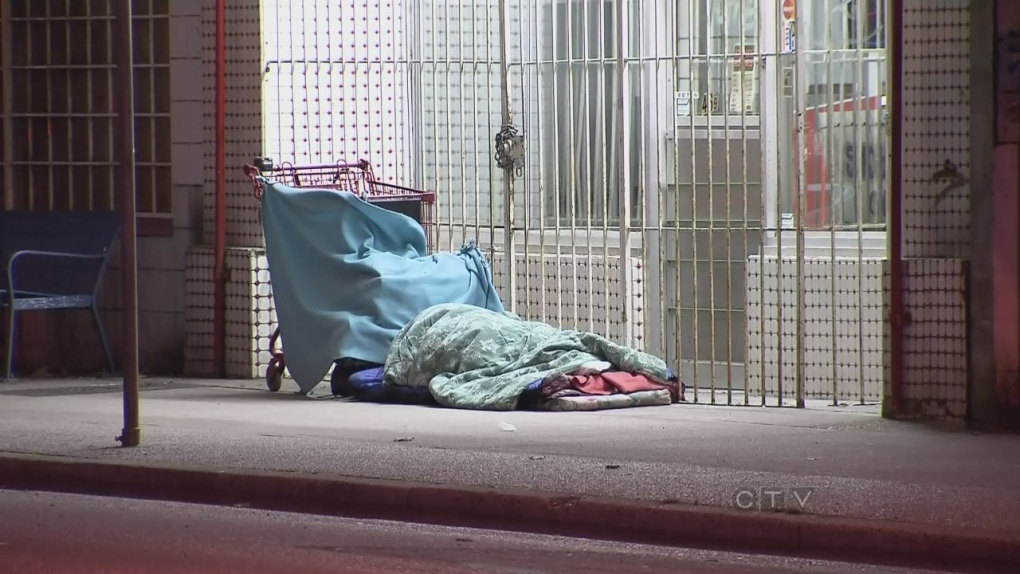 Luke Brunet is a professional engineer, but he's been homeless since September.

"You often get intoxicated people that will come up to you and try to take a swing at you for no apparent reason," he says.

According to him, it's all part of living on the streets, and he's not alone.

In a survey done last week of 461 homeless people in the capital, 41% say they've been beaten up or assaulted. Chronic homelessness is also on the rise, with three quarters of the people polled saying they've been on the streets for over six months. The average length of time spent on the street is over three and a half years.

The survey also reveals that on average, every homeless person has visited a hospital emergency department twice in the last six months.

"The pattern of vulnerability and the condition of living on the street creates costs that you and I as taxpayers ultimately are paying for," says Mike Bulthuis, executive director of the Alliance to End Homelessness Ottawa.

That's known as the 'housing first' approach. Homeless people are put up in housing and then given the support to deal with issues like addiction or mental health problems.

According to a four study done by the Mental Health Commission of Canada, close to 80% of homeless people who were given housing were still there a year and a half later.

"I think we have some education to do, but I think that data is pretty powerful," says Bulthuis.

The surveys and research are all part of a new national campaign to get thousands of homeless people into affordable housing in the next few years. It's been launched by the Canadian Alliance to End Homelessness and the goal is to have 20,000 people off the streets by July 1st, 2018.