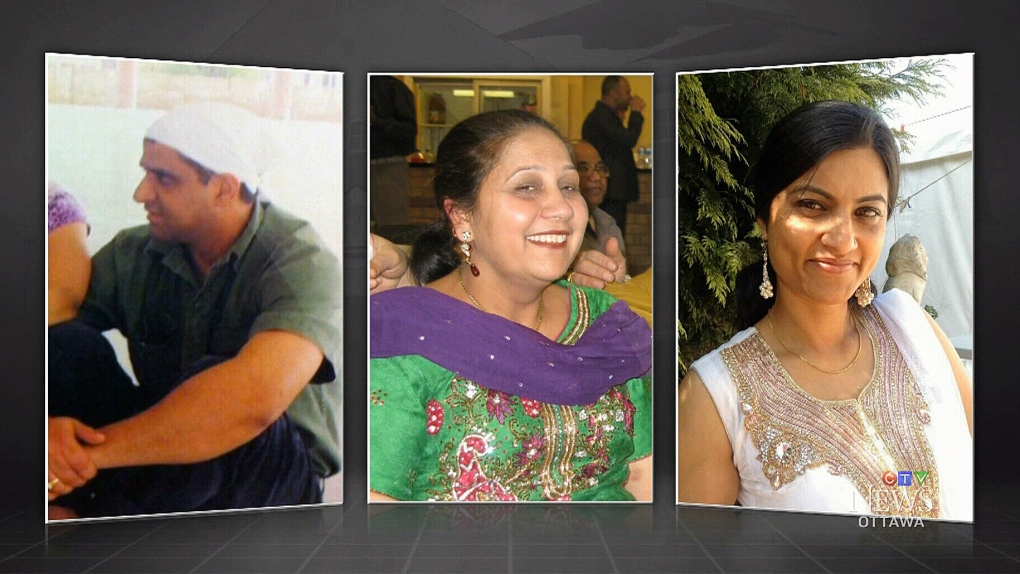 OTTAWA -- The fate of an Ottawa man and his former lover, charged with first-degree murder in the death of his wife, is now in the hands of a judge.

Closing arguments in the high-profile retrial of Bhupinderpal Gill and Gurpreet Ronald wrapped up Monday afternoon.

The Crown alleges Gill and Ronald conspired to kill Gill's wife Jagtar and that it was Ronald who carried it out.

Jagtar Gill was found bludgeoned and stabbed to death in her Barrhaven home on her wedding anniversary in 2014.

Ronald and Gill were convicted of first-degree murder in 2016 but an appeal court ruled the trial judge made a legal error when instructing the jury and ordered a new trial in 2019.

Both Gill and Ronald pleaded not guilty. Earlier this momth, Ronald and Gill each took the stand in their own defense. Ronald denied killing Jagtar Gill while Gill denied ever discussing killing his wife with Ronald.

The verdict is expected this summer.