City of Ottawa should draft 2023 budget with a 2 to 2.5 per cent tax hike, report recommends

City of Ottawa should draft 2023 budget with a 2 to 2.5 per cent tax hike, report recommends 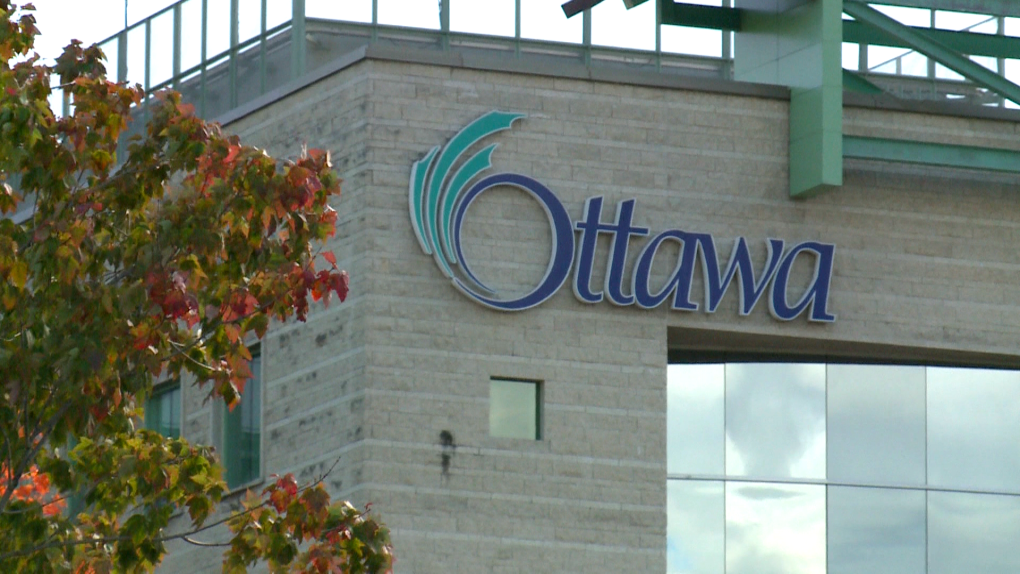 Ottawa city council is being asked to direct staff to develop the 2023 city of Ottawa budget with a 2 to 2.5 per cent increase in property taxes next year.

And the first budget for the new term of council will include proposed efficiencies and mitigation measures to address COVID-19 and inflationary pressures, including a pause on discretionary spending and deferring capital projects.

Council will vote Wednesday on the proposed 2023 budget directions, timeline and consultation process, with the draft budget being tabled on Feb. 1, 2023. The city treasurer brings forward a report outlining the budget timetable and budget directions in advance of each yearly budget.

The report from Treasurer Wendy Stephanson recommends the 2023 draft budget be developed with a municipal tax increase of between 2 and 2.5 per cent, with the library, public health, Ottawa Police Services Board and Transit Commission also being asked to develop draft budgets with a 2 to 2.5 per cent increase.

Transit riders would see a 2.5 per cent increase in OC Transpo fares next year, according to the report. Mayor Mark Sutcliffe promised to freeze transit fares during the municipal election campaign, but would need to present a motion at Council or Transit Commission to freeze fares in 2023.

The 2022 city of Ottawa budget under former Mayor Jim Watson included a 3 per cent hike in property taxes.

Sutcliffe ran on a campaign promise to cap property tax increases at 2.5 per cent,  and pledged to find $35 million in savings by cutting vacant positions and reducing work with consultants and other external services.

In a report for council, Stephanson warns the 2023 budget will face pressures from salary increases through contract settlements, and inflationary increases on fuel, utilities, contracts, and capital impacts, and staff will develop the budget to mitigate and address these financial pressures.

"Significant increases on fuel, construction indices, parts and supplies will have a significant impact to the 2023 Budget pressures."

Stephanson's report says the city expects some post COVID-19 budget impacts to continue into the new year, with OC Transpo not anticipating ridership to return to 100 per cent next year as remote work continues.

"Since 2020, COVID-19 resulted in significant financial challenges for the City, challenges never faced before. While the City implemented financial mitigations to close the gaps, funding was received from senior levels of government to fund the COVID-19 deficits through the Safe Restart Agreement and other government funding up until 2022," Stephanson said.

"In 2023, the City is anticipating funding from senior levels of government for some impacted areas, not all. Staff will prepare mitigation measures for consideration by Council."

The report warns that besides Ottawa Public Health, the upper levels of government have not announced any funding for other city expenditures to address COVID-19 related costs.

The 2023 draft budget will be presented to council on Feb. 1, with council finalizing the budget on March 1.

In October, a report for the finance and economic development committee projected a $12.2 million budget surplus for 2022. OC Transpo was projecting an $85 million budget deficit due to the drop in ridership.

An Ottawa restaurateur says he was shocked to find his restaurant broken into and even more surprised to discover a giant hole in the wall that led to the neighbouring jewelry store.

Rescue workers and civilians passed chunks of concrete and household goods across mountains of rubble Monday, moving tons of wreckage by hand in a desperate search for survivors trapped by a devastating earthquake.

As preparations are underway for the anticipated health-care 'working meeting' between Prime Minister Justin Trudeau and Canada's premiers on Tuesday, new details are emerging about how the much-anticipated federal-provincial gathering will unfold.

The world's deadliest earthquakes since 2000

A magnitude 7.8 earthquake shook Turkiye and Syria on Monday, killing thousands of people. Here is a list of some of the world's deadliest earthquakes since 2000.

Mendicino: foreign-agent registry would need equity lens, could be part of 'tool box'

Public Safety Minister Marco Mendicino says a registry to track foreign agents operating in Canada can only be implemented in lockstep with diverse communities.

Vaccine intake higher among people who knew someone who died of COVID-19: U.S. survey

A U.S. survey found that people who had a personal connection to someone who became ill or died of COVID-19 were more likely to have received at least one shot of the vaccine compared to those who didn’t have any loved ones who had been impacted by the disease.

The chances Trudeau's health-care summit with the premiers will end with the blueprint to realistic long-term improvements are only marginally better than believing China’s balloon was simply collecting atmospheric temperatures, Don Martin writes in an exclusive column for CTVNews.ca, 'But it’s clearly time the 50-year-old dream of medicare as a Canadian birthright stopped being such a nightmare for so many patients.'