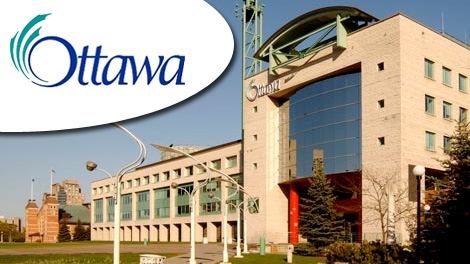 OTTAWA -- The number of couples purchasing a marriage certificate in the City of Ottawa to say "I do" in 2020 dropped by nearly 50 per cent, as COVID-19 restrictions closed wedding venues and imposed limits on the size of public and private gatherings.

The summer was the most popular time to get a marriage licence in Ottawa. The city issued 543 licences in July and 434 licences in August.

The City of Ottawa charges $171.50 for a marriage licence.

Here is a month-by-month breakdown on the number of marriage licences issued by the City of Ottawa in 2020: