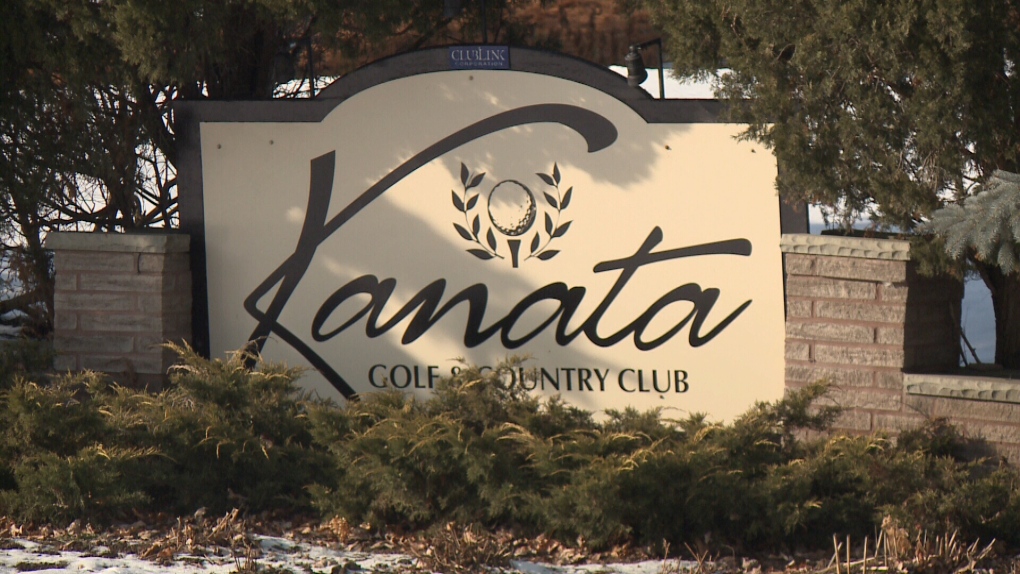 Councillors voted 7 to 1 to reject to development plans for a new subdivision on Campeau Drive, and asked the Local Planning Appeal Tribunal not to approve the plans.

ClubLink wants to build 1,544 residential units on the site in partnership with Minto Communities and Richcraft Homes. The plan for the 18-hole Kanata Golf and Country Club includes 630 detached dwellings and 332 townhouses.

Coun. Jeff Leiper voted against the staff recommendation to reject the redevelopment plan for the Kanata golf club.

"I don’t see immediately that it is inappropriate to put a denser infill neighbourhood into this neighbourhood," said Leiper.

"We as a city need to accommodate the majority of our growth over the next 25 years within the existing urban boundary. That's going to be difficult to achieve and it means, and we promised this at our growth management strategy meetings, that every community in the city is going to look different."

Coun. Scott Moffatt said while he supports golf club contraction, the Kanata Golf and Country Club presents unique planning circumstances with how it is built.

"You're shoe-horning in roads and houses in certain spots that won't make it consistent."

Moffatt added if Kanata Lakes golf club had a different design, you could intensify the area instead of "snake stuff through."

In a report for the planning committee urging Council to reject the plan, staff say the zoning bylaw amendment for Campeau Drive is "not consistent with the 2020 Provincial Policy Statement and multiple Official Plan policies related to Managing Growth, Providing Infrastructure, Building Liveable Communities and Urban Design and Compatibility."

Staff say the subdivision plan is incompatible with the surrounding community, and premature as the applicant has not secured a legal stormwater outlet.

The City of Ottawa has previously said there is an agreement in place from the 1980s between the City of Kanata and developers, which says 40 cent of the community must remain green space.

An appeal has already been filed to the Local Planning Appeal Tribunal after the city failed to make a decision on the applications within appropriate timelines.

The city of Ottawa is already fighting a plan to bulldoze the site in Superior Court.