City of Ottawa budget to cost homeowners an additional $109 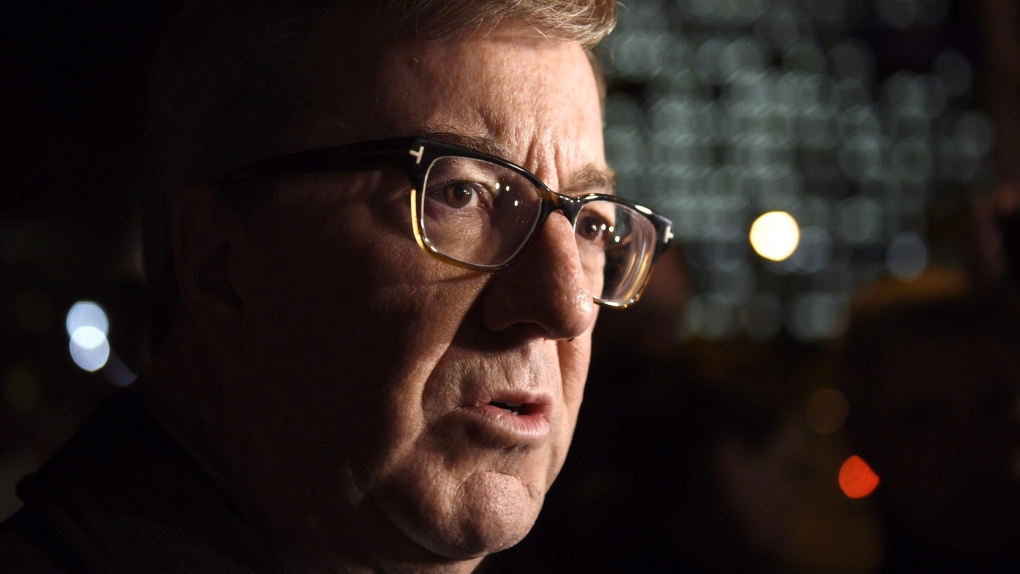 OTTAWA -- It's an annual Christmas gift from Ottawa City Council.

Approval of a property tax increase to cover city services such as police, fire, OC Transpo and water use.

City Council is expected to approve the 2020 draft budget today meaning the average urban homeowner will pay an additional $109 in 2020.

The Mayor sets a number and sticks to it.

In his first term, he campaigned on a two per cent property tax increase.

Despite debate at the council table and from community groups, Watson doesn't change the target.

Mayor Watson set the property tax increase to three per cent in this year's budget.

This is against a backdrop of a beleagured transit system triggered by a shaky launch of the $2.5 billion Confederation Line LRT.

OC Transpo can't meet all of its bus route demands because of a shortage of drivers.

The transit company issued an apology to its customers on Sunday.

Bus fares will not increase by 2.5 per cent in January because of the transit problems.

The 2020 budget will also include:

The city's operating budget is now set at $3.75 billion.