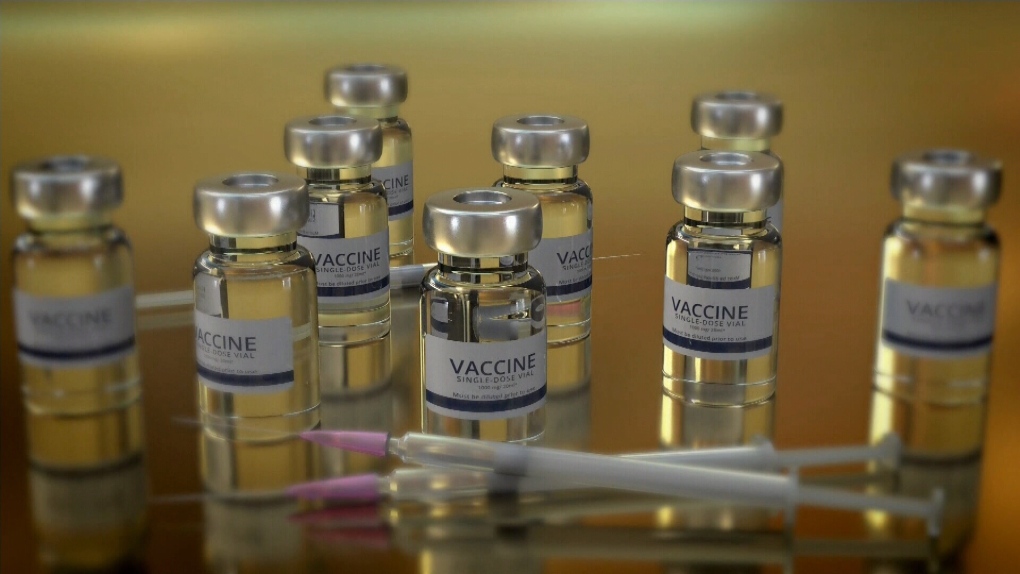 OTTAWA -- The City of Ottawa says while it is good news that Ontario moved all adults 80 and older into phase one of the vaccination rollout, the current supply is not able to meet that demand.

In a memo to city council on Tuesday, city staff said they are adjusting vaccination plans as required, but noted that Ottawa presently cannot accommodate wider vaccinations yet.

"Right now, it is important to note that current vaccine supply does not allow for the immediate vaccination of older adults," the memo said.

More information is expected to be delivered at city council on Feb. 24.

Ontario expanded the number of people who would be prioritized in phase one of its three-phase plan in a memo to public health units and hospitals on Sunday. The province expects to receive nearly 400,000 doses of vaccines between now and the end of the month, which would nearly double the total number of doses received to date. Those doses would then be passed on to municipalities.

As of Feb. 15, Ottawa had received 39,100 doses of COVID-19 vaccines and had administered just over 40,000 shots, according to Ottawa Public Health, thanks to staff being able to extract a sixth dose out of some vials.

Mayor Jim Watson told Newstalk 580 CFRA's "Ottawa Now with Kristy Cameron" that he has a briefing on Wednesday to discuss the vaccine situation in the city.

"We have to wait for the province to launch its booking system because my understanding is they're going to be doing all the booking centrally," Watson said. "We don't want to have people over 80 lining up for long periods of time, either indoors or outdoors, like we saw for the testing at Brewer (Arena)."

The city plans to open seven mass vaccination clinics, with four already said to be ready to open as soon as supply increases. The government of Ontario also says it is working on an online portal and call centre for booking vaccination appointments and expects to have them up and running in the coming weeks.

"It's going to be a logistical challenge but we're up for it; we've been planning for this for some time. While there'll be bumps along the road and it's not going to be a perfect system, we want to make sure that everyone who's entitled to gets vaccinated at the right time and we don't end up with people jumping the queue."