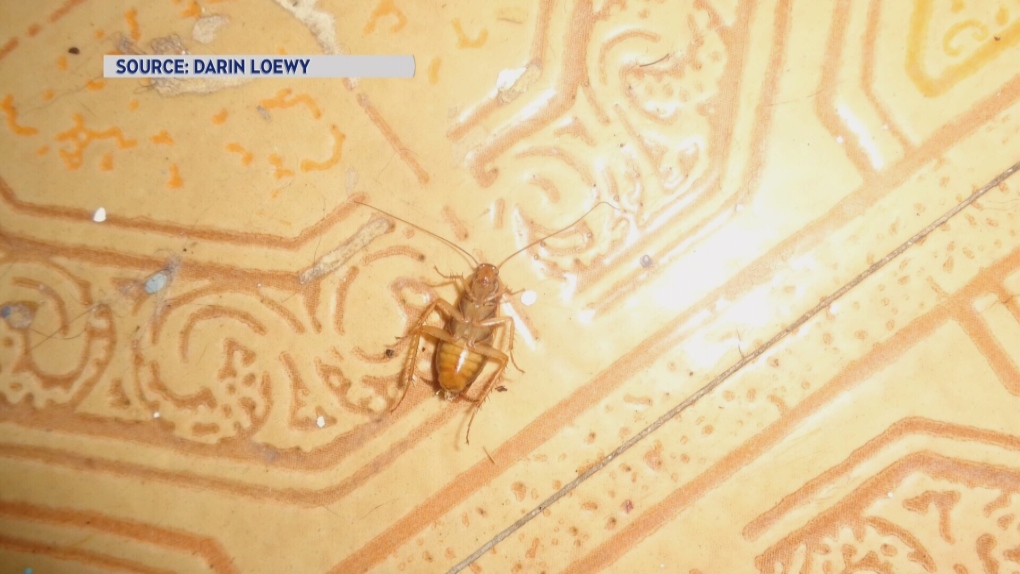 OTTAWA -- A City of Ottawa Committee is pushing forward a by-law aimed at improving the lives of those living in rental housing.

The by-law also aims to help those dealing with pests at these properties.

Mice, bedbugs, and cockroaches are just some of the pests which tenants in Ottawa are living with.

Darin Loewy says he has been dealing with cockroaches in his downtown Ottawa apartment since 2016.

“For years now I’ve slept with the lights on,” Loewy said.

Loewy says his landlord has had pest control treat his unit sixteen times and believes the problem originates elsewhere in the building.

The property management company responsible for his building says it has done preventative treatments elsewhere in the building.

“We don’t like tenants having these issues,” said Adam Pearce with Sleepwell Property Management.

The by-law would be a new tool that could help both sides in these situations.

City council will vote on the by-law next week.

Councillor Jenna Sudds is also the Chair of the Community and Protective Services Committeeand. She believes the by-law is ‘a big step forward’.

This includes both privately owned ones and social housing units.

It will address things like pest control and improving the lives of tenants.

He believes the by-law imposes obligations on both parties.

“Under the by-law, it will be an offence for a tenant to fail to report an infestation,” Dickie said.

“It will be an offence for a tenant to allow conditions in their unit that harbour pests.”

Loewy is hopeful this will help his situation.

“All I want to do is live cock-roach free.”