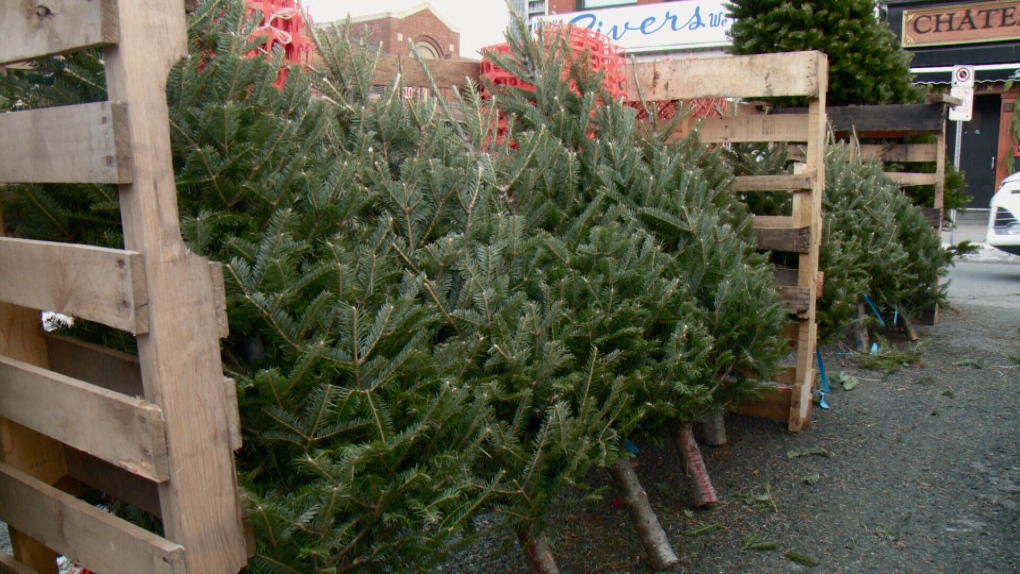 OTTAWA- A Christmas tree shortage in the U.S has affected prices and supply in Canada.

Prices are a bit higher this season at Rick and Dan's Christmas Tree lot in the Byward Market.

"Reason being is that the Americans are buying a lot of the trees up, so they'd rather get paid in American funds than Canadian funds" stated Dan Barnabe.

Barnabe says prices this season range from $25 for a small tree to $200 for a taller tree.

Bad weather in North Carolina, Oregon and parts of Canada has put pressure on prices and supply.

Most consumers buy one of two trees, the Balsam Fir and the Fraser Fir.

The Balsam has that Christmas tree aroma, the Fraser is more sturdy and lasts longer.

Barnabe is already set up for this season in the York Street parking lot, earlier than expected at the invitation of the Byward Market BIA.