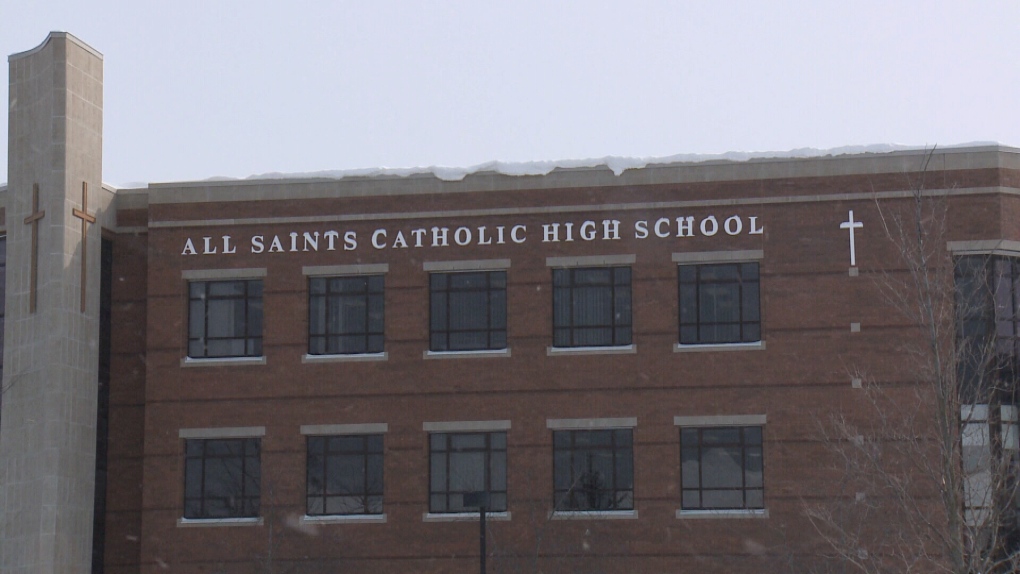 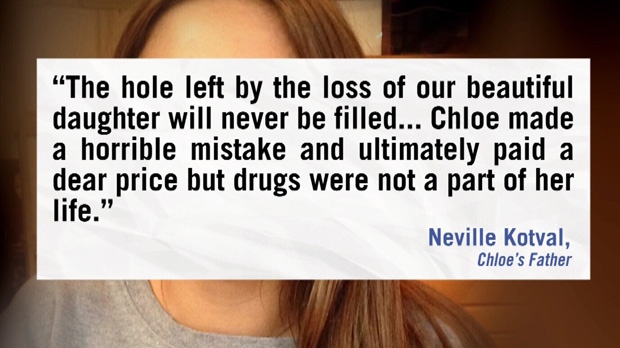 Chloe Kotval, a 14-year-old student at All Saints Catholic High School, died this week, as a result of taking a pharmaceutical drug of unknown origin. Ottawa Police are currently investigating.

In recent weeks, Chloe appeared to be struggling with a few typical teenage issues. Her parents, Shannon Edwards and Neville Kotval, sought help for her, through a counsellor and other means. They were worried, but not alarmed.

On the afternoon of Sunday, February 12, 2017, Chloe’s mother, Shannon, discovered her daughter non-responsive. She was rushed to CHEO, where tests concluded that Chloe had suffered complete and irreversible loss of brain function. On Tuesday, February 14 – Valentines’ Day – her organs were donated.

Chloe’s family describe her as a well-loved and compassionate young person whose sunny disposition attracted a large group of friends. She was an animal lover who, on frequent family vacations to Bahamas, devoted her energy and much of her beloved bingo winnings to the North Abaco Potcake Rescue for mixed breed Caribbean dogs.

“Chloe had a spark of life in her that was pure sunshine. The hole left by the loss of our beautiful daughter will never be filled. Chloe made a horrible mistake and ultimately paid a dear price, but drugs were not a part of her life. We are concerned about the epidemic nature of the use of high grade pharmaceuticals amongst young people and their lack of knowledge about them – the consequences of using them are real and terrible.”