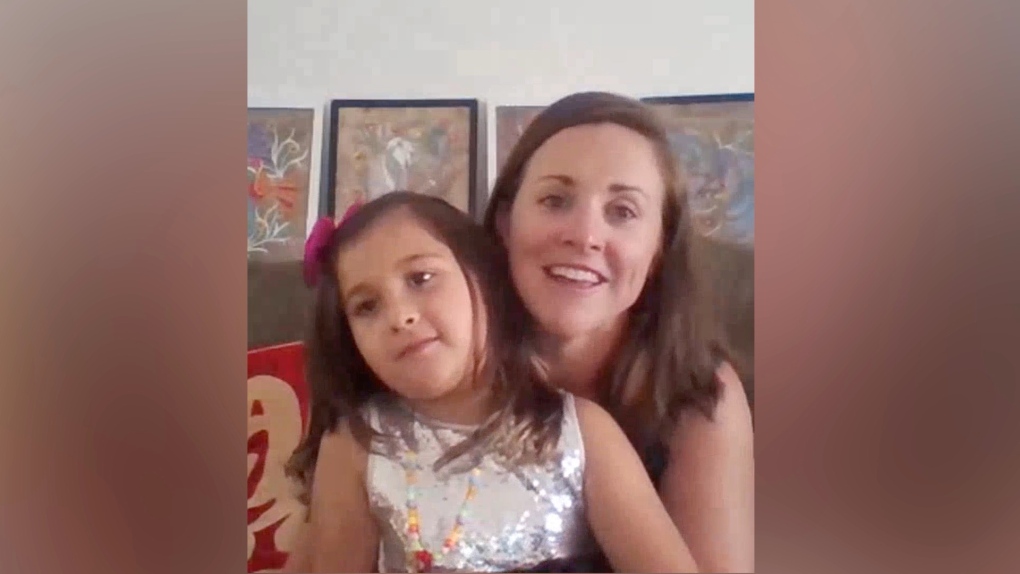 OTTAWA -- At just five years old, Izel Lopez-Daley has faced more challenges than most adults have in a lifetime.

But her strength and spirit helped pull her through with support from her friends at CHEO.

Her mother, Rachelle Daley, says your life stops as you know it when you hear the news.

“I think, without exception, your first thought is, 'Is my daughter going to survive?' That’s a very hard thing to be faced with.”

“The second time around, it was quite a bit more intense; it was radiation, chemo immediately. About a month and a half, things started going downhill very rapidly.”

It was a difficult time, which Izel remembers.

“My parents thought I was not gonna make it,” she says.

Nevertheless, she did make it. The doctors, nurses, and support staff at CHEO helped her through it and she is now in remission.

“Everyone really came together around Izel to try and figure out how we were going to get her through this. It was really reassuring,” says Daley.

“We don’t want anybody to feel like they’re going through this journey alone. With awareness, people can provide that support.”

Support comes in many ways, including through care and through funding.

“Through donations from the community, we have a psychologist as part of our team. You can imagine the trauma and the disruption that an oncology diagnosis does for patients and families,” says Thick.

You can support oncology and research at CHEO by making a donation at cheofoundation.com