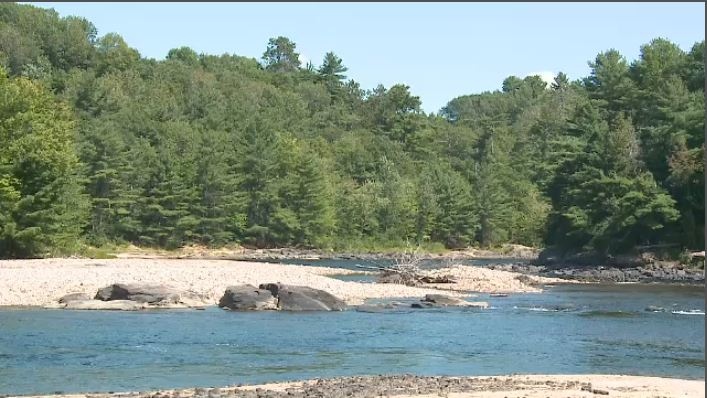 Petawawa OPP say the body of a seven year old child has been recovered from the Petawawa River on Sunday night around 7:15 p.m. after witnesses called 911. The deceased is Mason Ryan of Petawawa who reportedly slipped and entered the river while walking along the shoreline with a friend, who then ran to get help.

Shortly afterwards, an adult saw the body floating in the river and pulled it to shore and immediately performed CPR until emergency crews arrived. The child was transported to hospital by Renfrew County paramedics and was pronounced deceased.

The Ontario Provincial Police say no foul play is suspected anda post mortem will be conducted to confirm the cause of death which is believed to be a drowning.