Chiarelli asks for more time off; leave of absence request held over until Oct. 23 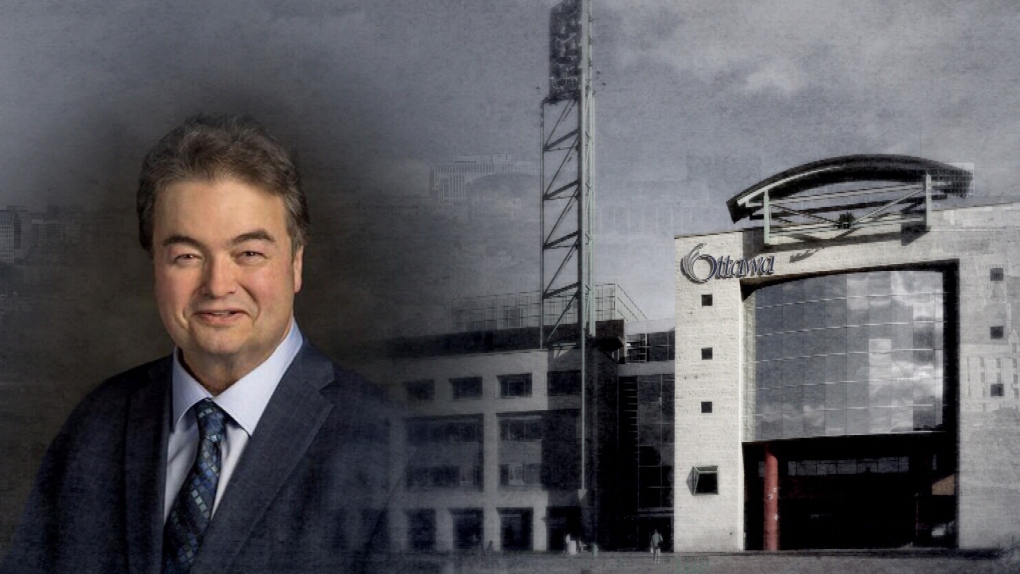 OTTAWA — College Ward Coun. Rick Chiarelli was not at Wednesday’s City Council meeting, as he continues to deal with unspecified medical issues.

At the Sept. 25 council meeting, a resolution to grant Chiarelli an extended medical leave of absence was tabled until Oct. 9, given that Chiarelli was not yet close to missing three consecutive months of meetings, which would have forced a vacancy in his ward under the Municipal Act.

O’Connor says Chiarelli provided new medical documentation that includes a doctor’s recommendation he remain on leave until Nov. 11, 2019, inclusive. O’Connor adds Chiarelli has also submitted written regrets for all meetings between now and then, to inform he will not be present.

O’Connor recommended City Council deal with the resolution to grant Chiarelli a medical leave of absence at the next council meeting on Oct. 23.

“I believe that timeline would give Councillor Chiarelli two weeks’ notice to provide members of council or myself any additional information he may want to convey on this matter,” O’Connor said. “It would also still leave Councillor Chiarelli with in excess of one month to do whatever he needs to do according to the law.”

Chiarelli has been dealing with medical issues—the nature of which have not been made public—since at least mid-August, according to statements he has made. He is also currently facing allegations of sexual harassment from several women who either worked for him or were interviewed for jobs in his office.

Chiarelli denied the allegations in a lengthy and forceful letter last week, in which he blamed unnamed political opponents of orchestrating a smear campaign against him because of his attempts to seek transparency on the LRT procurement process, a claim for which he provided no evidence.

At least one complaint against Chiarelli is before the City’s integrity commissioner.