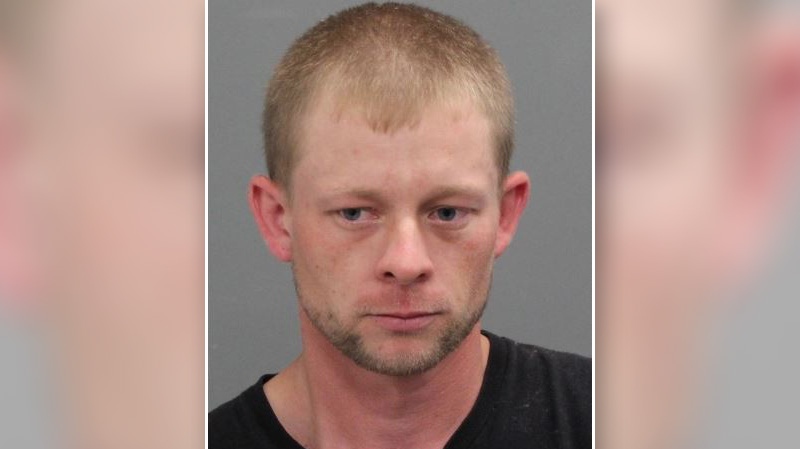 UPDATE: The Ottawa Police Service Robbery Unit has laid charges in relation to a 2015 pharmacy robbery. Jayson CAYER was arrested today when he turned himself in to Police without incident.

Ottawa Police say they have issued an arrest warrant for a suspect, wanted in connection with an alleged two-year-old pharmacy robbery, and now they’re turning to the public for help.

According to a police press release, two masked suspects entered the pharmacy at the corner of Holland and Carling around 4:30 p.m. August 25, 2015 and made a demand for narcotics. When no drugs were given, they demanded cash, an undisclosed amount of which was taken. Police say one suspect made the demands while the other stood by the door.

Police are now looking for 34-year-old Jayson Cayer. He’s wanted on charges of robbery, wearing a disguise, and breach of recognizance.

Anyone with information regarding this robbery, Mr. Cayer's whereabouts, or any other robbery, is asked to call the Ottawa Police's Robbery Unit at 613-236-1222, ext. 5116. Anonymous tips can be submitted by calling Crime Stoppers toll-free at 1-800-222-8477 (TIPS), or by downloading the Ottawa Police app.