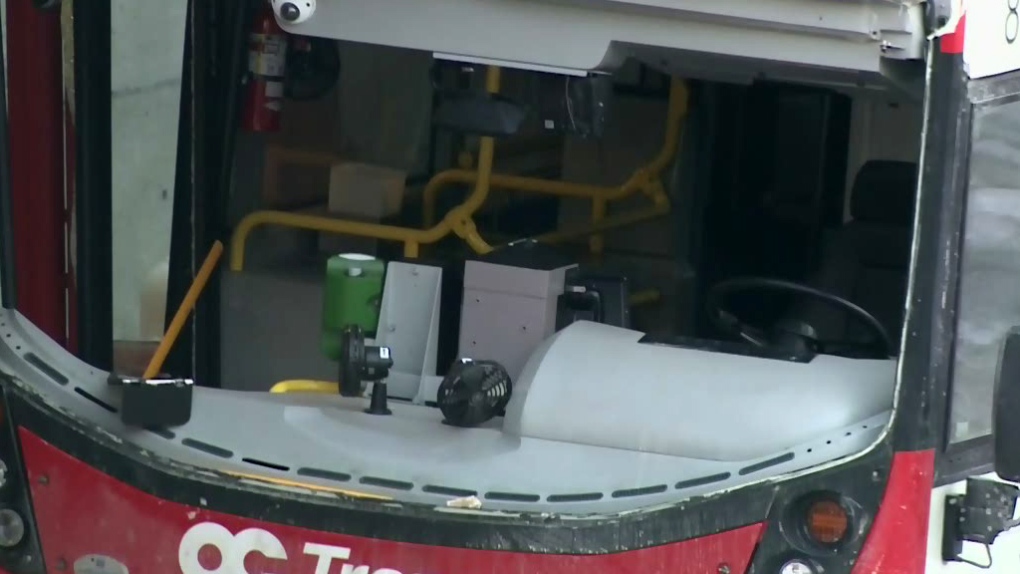 OTTAWA -- More than two years after a fatal bus crash claimed the lives of three people and injured dozens more, changes are being made at Westboro Station.

It comes as a result of an independent road safety study of the station where the crash happened on Jan. 11, 2019, along with four other stations by Parsons Corporation.

In a memo to the mayor, councillors and members of the transit commission, OC Transpo General Manager John Manconi wrote that the measures include:

The reports have not been finalized.