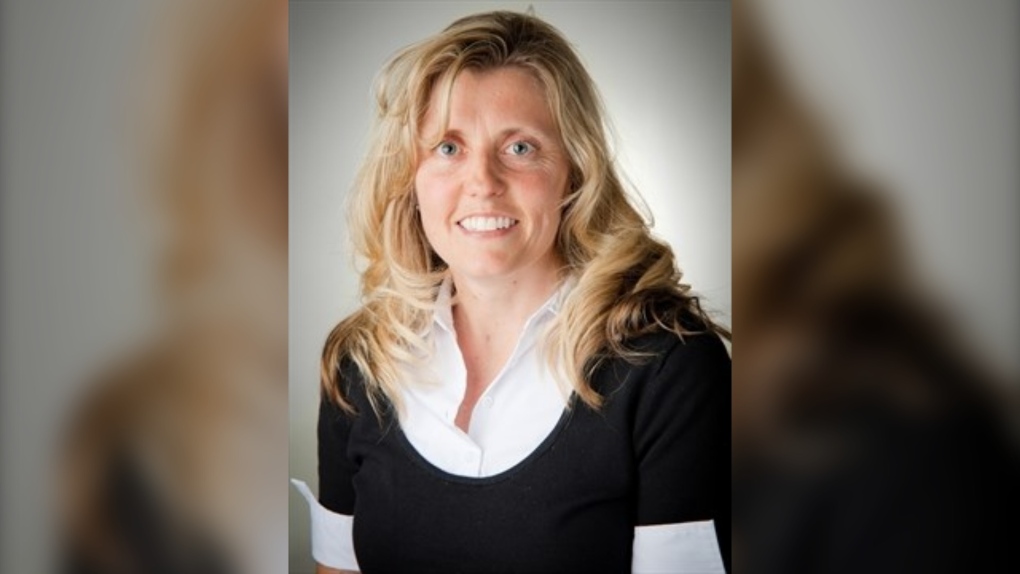 Cathy Curry has been appointed as the new councillor for Kanata North (Ward 4). (Photo via cathycurry.ca)

Sudds, who was elected as the ward councillor in 2018, vacated her seat at city hall when she became the Liberal MP for Kanata—Carleton in the Sept. 20 federal election.

Council chose to appoint a new representative instead of holding a byelection in January 2022 to replace Sudds. The decision was made, in part, because an appointed councillor would be sworn in right away and therefore able to participate in 2022 budget delegations, and because of the more than $500,000 cost for a byelection.

Curry was chosen by 12 councillors as their preferred candidate to represent the ward. Eight councillors voted for former Kanata North councillor Marianne Wilkinson.

Curry was a trustee and board chair with the Ottawa-Carleton District School Board and is currently a board Member at CHEO, the Caldwell Family Centre, Ronald McDonald House Ottawa, the Ontario Centre of Excellence for Child and Youth Mental Health and Ottawa Fusion Volleyball. She is also a grants committee member at the Ottawa Community Foundation. She has a Bachelor’s of English Language and Literature from the University of Western Ontario and a Masters of Science in Education from Niagara University.

"I'm prepared to listen and learn and read all that I need to get up to speed quickly," Curry told city council in her five-minute presentation.

"Given that if I'm chosen, I will not have been elected by the people of Kanata North. The voices of Kanata residents will influence me more than anything else. I commit to continuing the consultative tradition that I was best known for as Kanata's trustee. I listen to people and I hear them—two different things—and I take action."

Curry will serve as councillor for the remainder of the 2018-22 term upon her swearing in. She told council that she has yet to decide whether she would run in the upcoming municipal election in October 2022.

Mayor Jim Watson, who voted for Curry, said he was impressed with her presentation to council when speaking to reporters following the meeting.

"Secondly, I had some dealings with her when she was chair of the school board and found that she was a good leader," he said.

Sudds was the third councillor to vacate their seat this term. Tobi Nussbaum and Stephen Blais also left their council seats in 2019 and 2020, respectively. Nussbaum became the CEO of the National Capital Commission and Blais was elected the Liberal MPP for Orléans. Both council seats were filled by byelections, with voters electing Rawlson King to Rideau-Rockcliffe ward and Catherine Kitts to Cumberland ward.

How each councillor voted