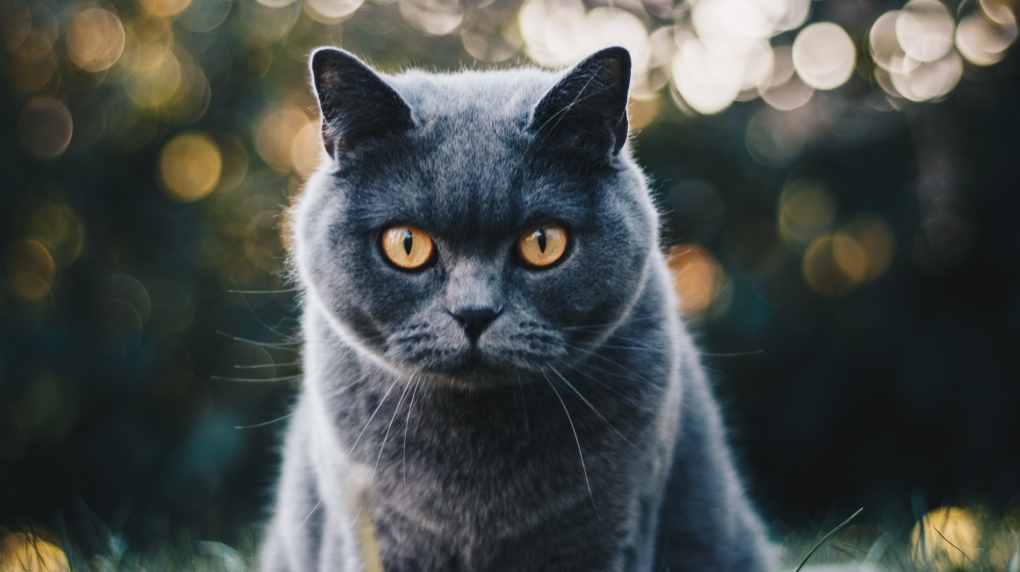 A grey cat with yellow eyes is seen in this file photo. (Kirsten Bühne/Pexels)

OTTAWA -- Smiths Falls police say a cat burglar is facing charges after cats were stolen from a Smiths Falls neighbourhood and transported to the Toronto-area.

Police launched an investigation on Oct. 15 into feline pets being stolen while roaming the neighbourhood.

Police say the investigation found a resident lured the cats onto her property and trapped them.  Police say they believe the suspect then transported the felines to the Toronto-area without making any efforts to locate the owners.

Police say it is possible there may be more victims.