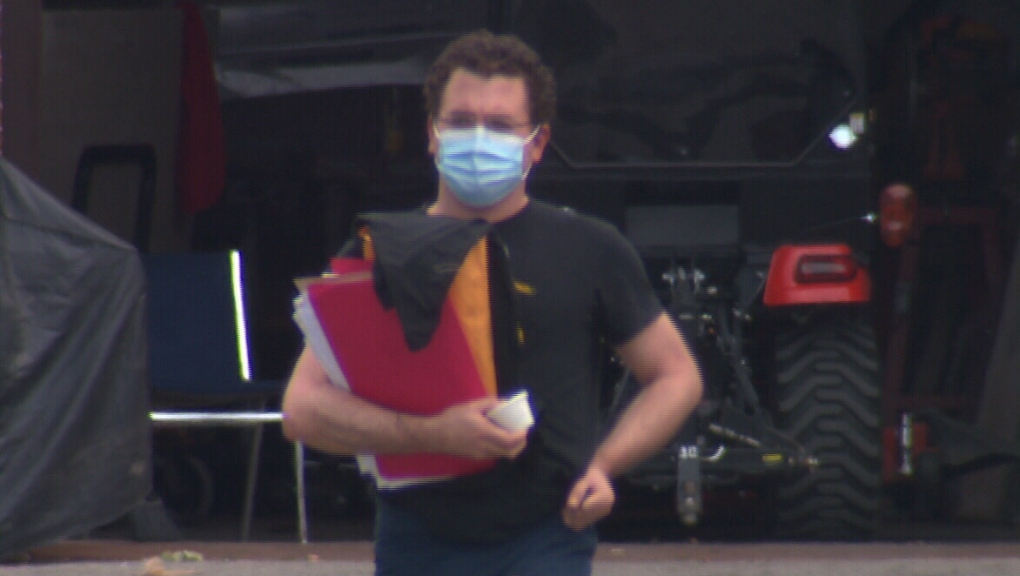 Dr. Brian Nadler, 35, has been charged with first-degree murder in connection with the death of an 89-year-old Quebec man at the hospital in Hawkesbury, Ont.

L'ORIGNAL, ONT. -- The case of an eastern Ontario doctor charged with murder has been adjourned for six weeks.

Dr. Brian Nadler is accused of killing 89-year-old Albert Poidinger at the Hawkesbury and District General Hospital earlier this year.

Ontario Provincial Police say they were called to the hospital on March 25, after which Poidinger was declared dead and Nadler was arrested and charged with first-degree murder.

Police have also said they are investigating the doctor in connection with several other deaths at the hospital.

His lawyer has said his client maintains his innocence.

This report by The Canadian Press was first published Sept. 22, 2021.