Cart full of gifts for adults with disabilities stolen at Costco 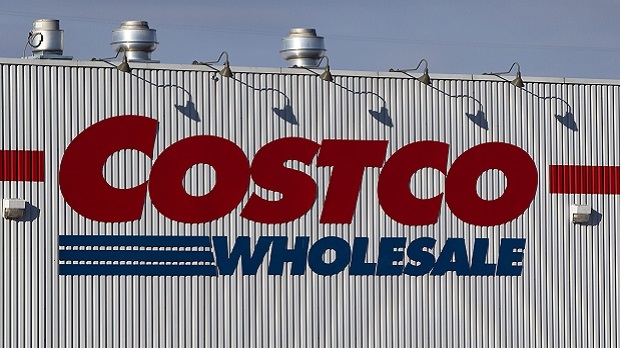 The sign outside of a Costco wholesale store. (THE CANADIAN PRESS IMAGES/Lars Hagberg)

GATINEAU -- With less than two weeks until Christmas, the community has rallied to replace a cart full of gifts for adults with disabilities that had been stolen from a Costco parking lot in Gatineau.

“Pretty bad when you can’t turn your back to get your keys and open [your] trunk,” said Joanna Gonzalez in a Facebook post that has been shared more than 100 times.

Gonzalez works at Quail House, a group home for adults with developmental disabilities in Chelsea.

With a limited budget, every year she goes to pick out presents for the residents there.

As of Sunday, Gonzalez said her kids, their friends and strangers had collected enough money to not only cover the cost of the original gifts, but also allow her to buy even more.

“Christmas morning will be so much fun,” Gonzalez said over the phone. “This was just a really bad situation that turned into a really good situation.”

In an e-mail Sunday afternoon, Costco said "senior management in Gatineau will reach out to Ms. Gonzalez."

Gonzalez told CTV Sunday night that she had received a call from a Costco representative, saying the store wanted to replace all the gifts.

UPDATE: Gonzalez received a call from a Costco representative who said they wanted to replace all the gifts #ottnews @ctvottawa