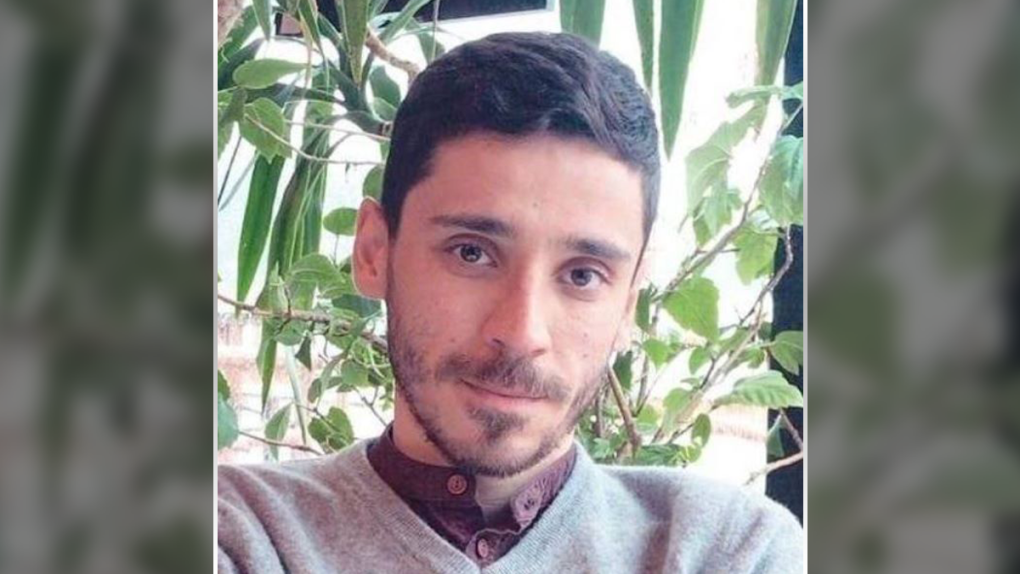 OTTAWA -- A PhD candidate at Carleton University in Ottawa has been detained in Turkey.

Cihan Erdal, a sociology doctoral candidate and a Canadian permanent resident, was detained Friday, according to the university.

A letter from the university's department of sociology and anthropology condemns Erdal's detention.

"The Department of Sociology and Anthropology at Carleton University condemns in the strongest possible terms the detention of Carleton Sociology doctoral candidate, Cihan Erdal, in Turkey today," said the letter, which was issued on Friday.

The department says Erdal's detention is in connection with a letter signed six years ago calling on the Turkish government to protect a Kurdish village.

"The charges stem from events back in 2014, which the Turkish government are using to continue persecuting members of the leftist HDP political party, the third largest party in Turkey’s parliament," the letter states. "Cihan and 81 others, including academics, activists, and politicians, have been targeted because they are all signatories to a letter from six years ago calling for the Turkish government to step in to protect a Kurdish town from ISIS attacks, during a time when ISIS was quite active and many Kurds were being killed."

The department says Erdal was an active member of the HDP in 2014, but has not been active in Turkish politics since coming to Canada to undertake doctoral studies at Carleton University in 2017. He had recently returned to Turkey to visit family and interview Turkish activists as part of his doctoral fieldwork.

"We ask you to vigorously demand the release of Cihan from detention and demand that the Canadian government consular offices support Cihan, who is a permanent resident of Canada," the note declares, before listing the contact information for the Canadian embassy in Ankara, Turkey.

A group of supporters of Erdal have also launched a petition and support page, calling for his release.

Global Affairs Canada said in a statement on Tuesday it is monitoring the case.

"Global Affairs Canada is aware of the detention of a Canadian permanent resident in Turkey. Our thoughts are with Mr Erdal’s family and loved ones during this difficult time," the statement said. "Canadian officials continue to monitor this case closely."