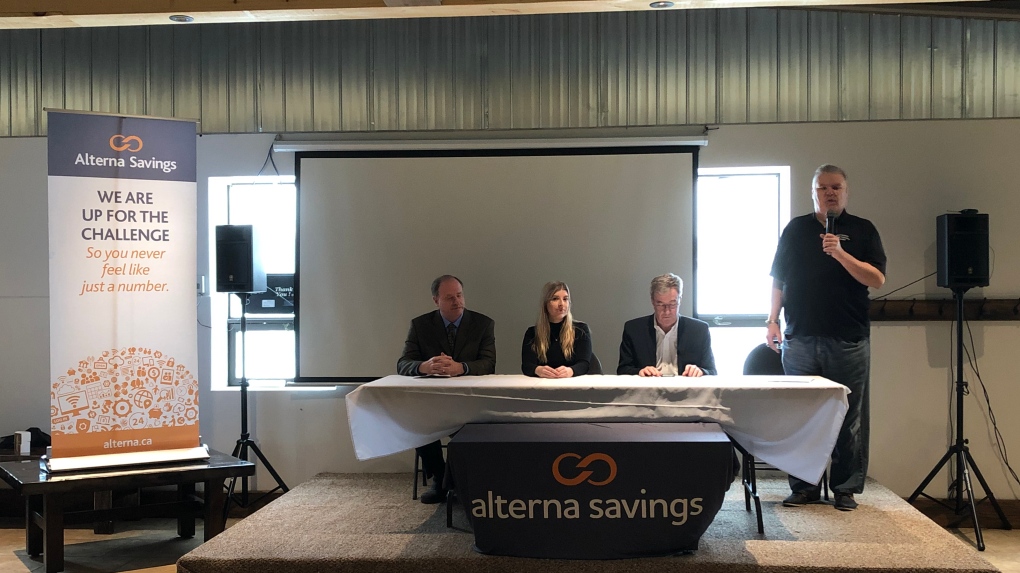 OTTAWA -- The 2020 Alterna Savings U23 Men’s Canadian Fast Pitch Championship is coming to the West Carleton Sports Club in Carp this summer.

The six day tournament, being held from July 28 to Aug 2, is expected to draw more than 12-thousand players and fans to the west Ottawa village.

It will feature some of Canada’s top junior athletes.

Ottawa Mayor Jim Watson says “It promises to be an exciting event for young people to come and show us their skills and their athleticism, and also a great boost to the local economy.”