Calypso responds to allegations of racist imagery on ride 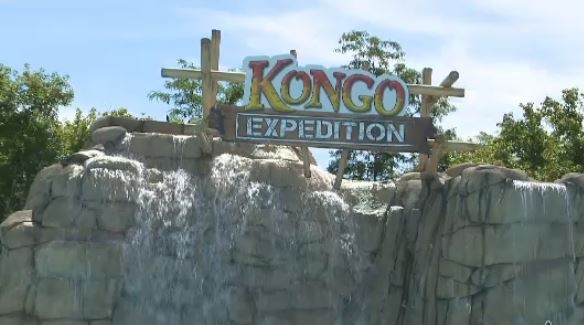 Calypso Water Park is responding to CTV’s story earlier this week on an Ottawa man calling for change to an attraction at the popular Eastern Ontario water park because of what he said was racist imagery.

Calypso says changes were made to the “Congo Expedition” ride that is a Kongo-themed lazy river in 2017.

Calpyso says the statues were repainted with features such as nose, eyes and lips modified.

Robin Brown told CTV Ottawa he first became aware at the end of last summer when his son went to the park. He called imagery on the ride racist.

The visuals aired on CTV Ottawa Wednesday night were pictures taken prior to the changes Calypso made to the attraction.

Calypso says since its creation, Kongo Expedition has "presented a fantastic journey through an imaginary jungle inspired by Africa. During this journey, visitors make an incursion into the territory of an isolated tribe holding the recipe for a magic potion to give eternal life."