Calls for police service in Q3 down slightly compared to last year: report

Calls for police service in Q3 down slightly compared to last year: report 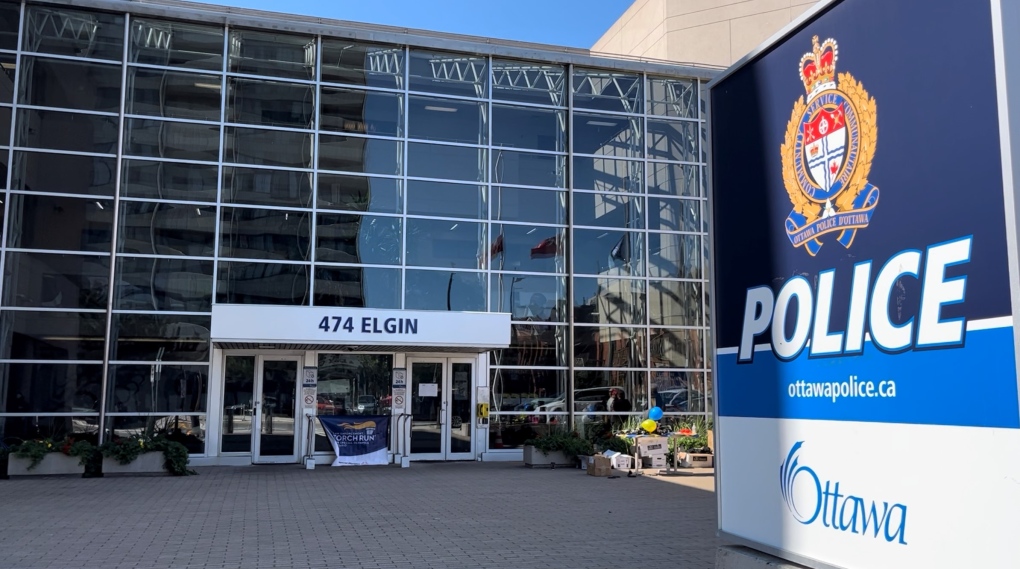 A report prepared for the Ottawa Police Services Board shows that requests for service in the third quarter of 2022 were down slightly compared to the previous year, but the report concludes that officers are facing “growing pressures.”

It signals a return to pre-pandemic levels, as any remaining COVID-19 restrictions that were in place at the start of the year were lifted.

“After a decline in demand during months of pandemic-related restrictions, third-quarter results have returned to historical norms,” the report concludes.

Demands for service have been historically lower during times of strengthened pandemic protections, including in early 2022. The report says, despite the year-over-year decline in demands for service in the last quarter, demands were up about six per cent compared to the first quarter of this year.

Online reports are up significantly. Approximately 7,000 reports to police were submitted online, up 12 per cent from Q2 2022 and up 14 per cent from the five-year average, the report states. The rise is attributed to reports of thefts, such as shoplifting, drive-offs at gas stations, and bicycle thefts.

Priority calls, where there is an imminent danger of serious harm or death, or when a crime is in progress, were up quarter-over-quarter, but again down year-over-year, according to the report. OPS reported about 450 'Priority 1' calls in Q3 2022.

“A review of these calls identified that the plurality (12) were paramedic assistance calls, while others included a response to the Tiered Response Agreement (TRA) between Police, Fire, and Paramedic Services,” the report says.

The report also shows that the number of criminal code offences handled per police officer is up compared to last year. In the third quarter, the report states that there were eight Criminal Code of Canada offences handled per sworn member, up from around 6.5 in 2021, or a roughly 20 per cent increase, according to the report. This is partly attributed to a 19 per cent increase in the number of reported crimes, most notably shoplifting and vehicle theft reports.

“In concert with other reports submitted to the Board, the results in this report illustrate the growing pressures affecting service delivery, notably staffing,” the report says. “They also reflect the impacts of Ottawa’s growing population and the evolution of policing needs in Canada’s capital region.”

The Ottawa Police Services Board meets Monday for its first meeting of the new term of council. Mayor Mark Sutcliffe will be present for the first time, as will Ottawa’s new police chief, Eric Stubbs, who will deliver a verbal report. Stubbs has already said his goal is to restore public faith in the police service after its actions during the “Freedom Convoy” protest in January and February.

But the first major item of concern for the new chief will be the 2023 budget, which will be tabled in the new year.

Sutcliffe has pledged to increase police funding and hire 25 new police officers per year. His fiscal plan, released during the election campaign, showed he expected the city to generate $40 million in revenue from new properties, some of which would be directed into police services.

The U.S. military on Saturday shot down a suspected Chinese spy balloon off the Carolina coast on orders from President Joe Biden, after it traversed sensitive military sites across North America, becoming the latest flashpoint in tensions between Washington and Beijing.