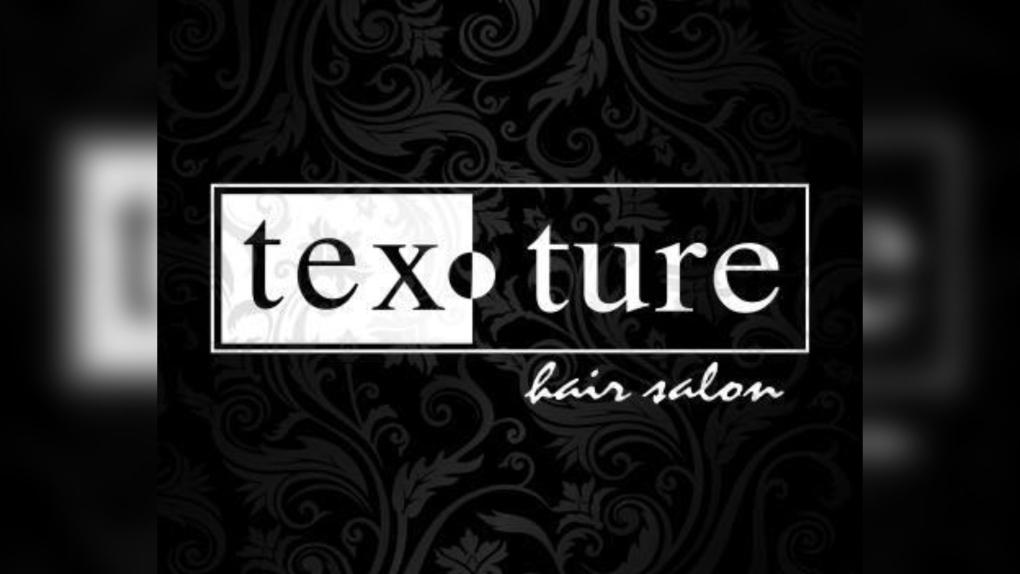 OTTAWA -- A ByWard Market hair salon has announced it has been forced to close its doors for good as a result of the COVID-19 pandemic.

"We have done everything in our power to survive and do what we can to see the end of COVID-19," the post said. "However, things took a turn for the worst. With a heavy heart and after serving the downtown core for nearly 20 years, Texture Hair Salon has been forced to close our doors effective immediately."

There are two Texture Hair locations in Ottawa, one on Dalhousie Street, which is closing, and another on Merivale Road. The Instagram post said gift cards will still be honoured at the Texture Hair Boutique on Merivale once they have reopened. Refunds will also be offered to customers who request them.

"We hoped it would've never had to come to this but, due to unforeseen circumstances, it is our only decision. But, we know it's not the end."

The post ended on an optimistic note, promising "something big" would be announced soon.

Please read! We’re so sorry it has had to come to this. All gift cards purchased will still be honoured at the Merivale location once they have reopened. If you’d like a refund, please contact us directly. Thank you for loving and supporting us. We hope to see you somewhere in the future! ♥️