Burn ban lifted for the city of Ottawa

Burn ban lifted for the city of Ottawa 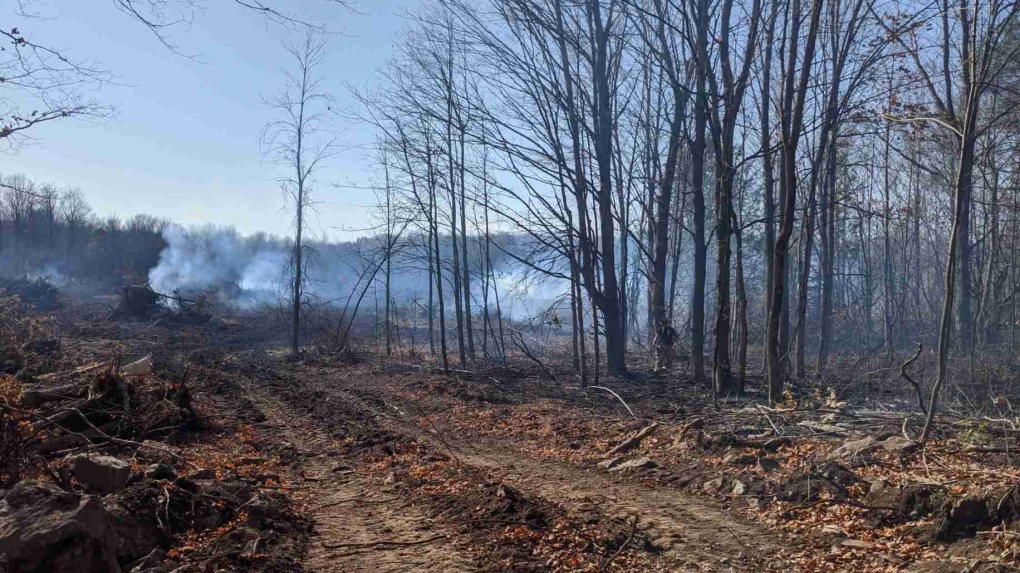 Ottawa Fire issued a burn ban for the city of Ottawa this weekend due to the strong winds in the forecast but it was lifted just 18 hours later.

The ban was announced at 3:45 p.m. Saturday. In a release, Ottawa Fire said a burn ban would be in effect until further notice due to the wind conditions. Environment Canada reported wind gusts of 21 km/h to 31 km/h through the day, with wind gusts up to 40 km/h possible.

On Sunday, Ottawa Fire said a grass fire on Yorks Corners Road started when wind spread flames from a controlled burn across the street.

@OttFire Firefighters spent over 1.5 getting a grass 🔥 under control yesterday on Yorks Corners Rd. The 🔥 started due to the high winds blowing a controlled burn pile right across the street from where it was burning. #OttNews

However, the ban was lifted at around 9:15 a.m. Sunday. Permit holders can resume burning open air fires.

The burn ban came as Ottawa sees above seasonal temperatures and little rain.

Ottawa has only received 29 mm of rain in October. The current forecast includes a chance of showers on Wednesday.